“You’re some kind of thief, then?”
“That a very narrow-minded way of looking at it. I prefer to think of myself as a merchant of delicate tasks.”

Step into The City of Brass, the spellbinding debut from S. A. Chakraborty perfect for fans of The Golem and the Jinni, The Grace of Kings, and Uprooted, in which the future of a magical Middle Eastern kingdom rests in the hands of a clever and defiant young con artist with miraculous healing gifts.

On the streets of eighteenth-century Cairo, Nahri is a con woman of unsurpassed skill. She makes her living swindling Ottoman nobles, hoping to one day earn enough to change her fortunes. But when Nahri accidentally summons Dara, an equally sly, darkly mysterious djinn warrior, during one of her cons, she learns that even the cleverest of schemes can have deadly consequences.

Forced to flee Cairo, Dara and Nahri journey together across hot, windswept sands teeming with creatures of fire and rivers where the mythical marid sleep, past ruins of once-magnificent human metropolises and mountains where the circling birds of prey are more than what they seem, to Daevabad, the legendary city of brass.

It’s a city steeped in magic and fire, where blood can be as dangerous as any spell; a city where old resentments run deep and the royal court rules with a tenuous grip; a city to which Nahri is irrevocably bound—and where her very presence threatens to ignite a war that has been simmering for centuries.

Featuring a stepback and extra content including a bonus scene and an excerpt from The Kingdom of Copper.

“Can I swim?” he snapped, as if the very idea offended him. “Can you burn?”
― S.A. Chakraborty, The City of Brass

He was an easy mark. Nahri smiled behind her veil, watching the two men bicker as they approached her stall. The younger one glanced anxiously down the alley while the older man— her client—sweated in the cool dawn air. Save for the men, the alley was empty; fajr had already been called and anyone devout enough for public prayer—not that there were many in her neighborhood—was already ensconced in the small mosque at the end of the street. She fought a yawn. Nahri was not one for dawn prayer, but her client had cho- sen the early hour and paid handsomely for discretion. She studied the men as they approached, noting their light features and the cut of their expensive coats. Turks, she suspected. The eldest might even be a basha, one of the few who hadn’t fled Cairo when the Franks invaded. She crossed her arms over her black abaya, growing intrigued. She didn’t have many Turkish clients; they were too snobbish. Indeed, when the Franks and Turks weren’t fighting over Egypt, the only thing they seemed to agree on was that the Egyptians couldn’t govern it themselves. God for- bid. It’s not as though the Egyptians were the inheritors of a great civilization whose mighty monuments still littered the land. Oh, no. They were peasants, superstitious fools who ate too many beans. 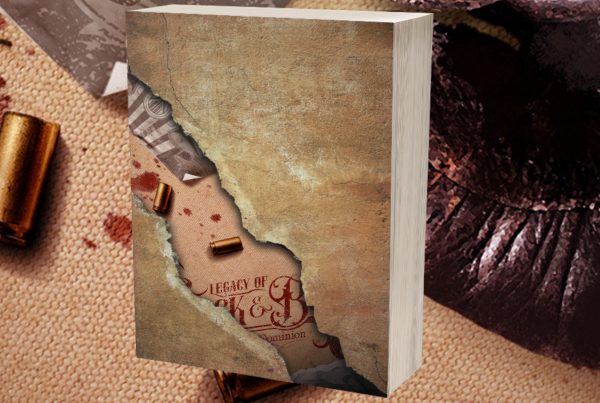