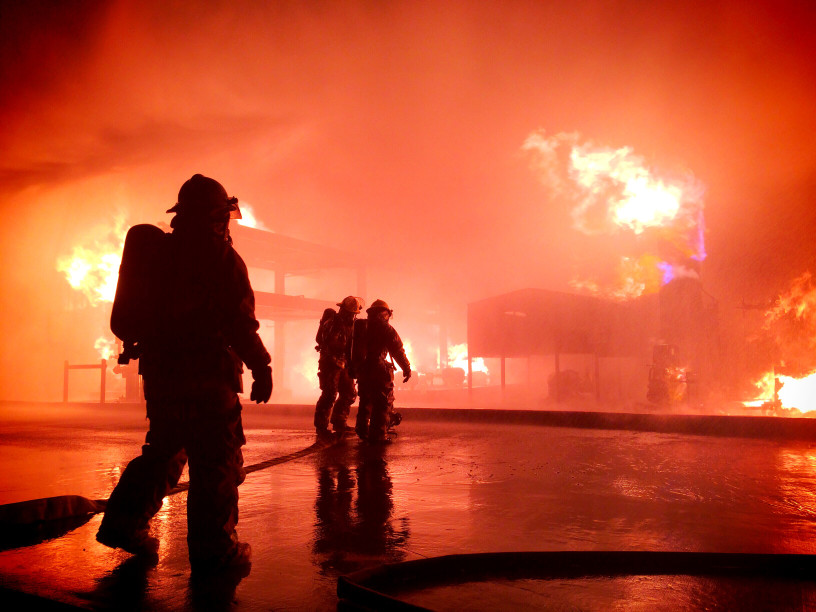 By Beth TablerOctober 22, 2019No Comments

Now, if my mama had been standing beside me on the top of that Slayer truck, she would have said, “Tamerica Janeese Williams, why are you just staring at that dragon? Don’t you have a job to do?”

I was staring at the dragon – this golden-brown bastard with a wingspan the length of two hover-buses – but I was also following it with the barrel of Slayer 10’s non-lethal, Sandman laser cannon. Gliding twenty feet above the ground, the scaly circled us like a buzzard, and I spun the cannon on a swivel to keep it in my sights. I could have shot the dragon half a dozen times, blasted a laser into its neck and sent it tumbling into the ash-covered ground, unharmed and unconscious.

But that would have been too easy. Boring.

This is fun. I mean think about it; it is firefighters that battle dragons. HELLO AWESOME!

Please check out my review for this. So fun!