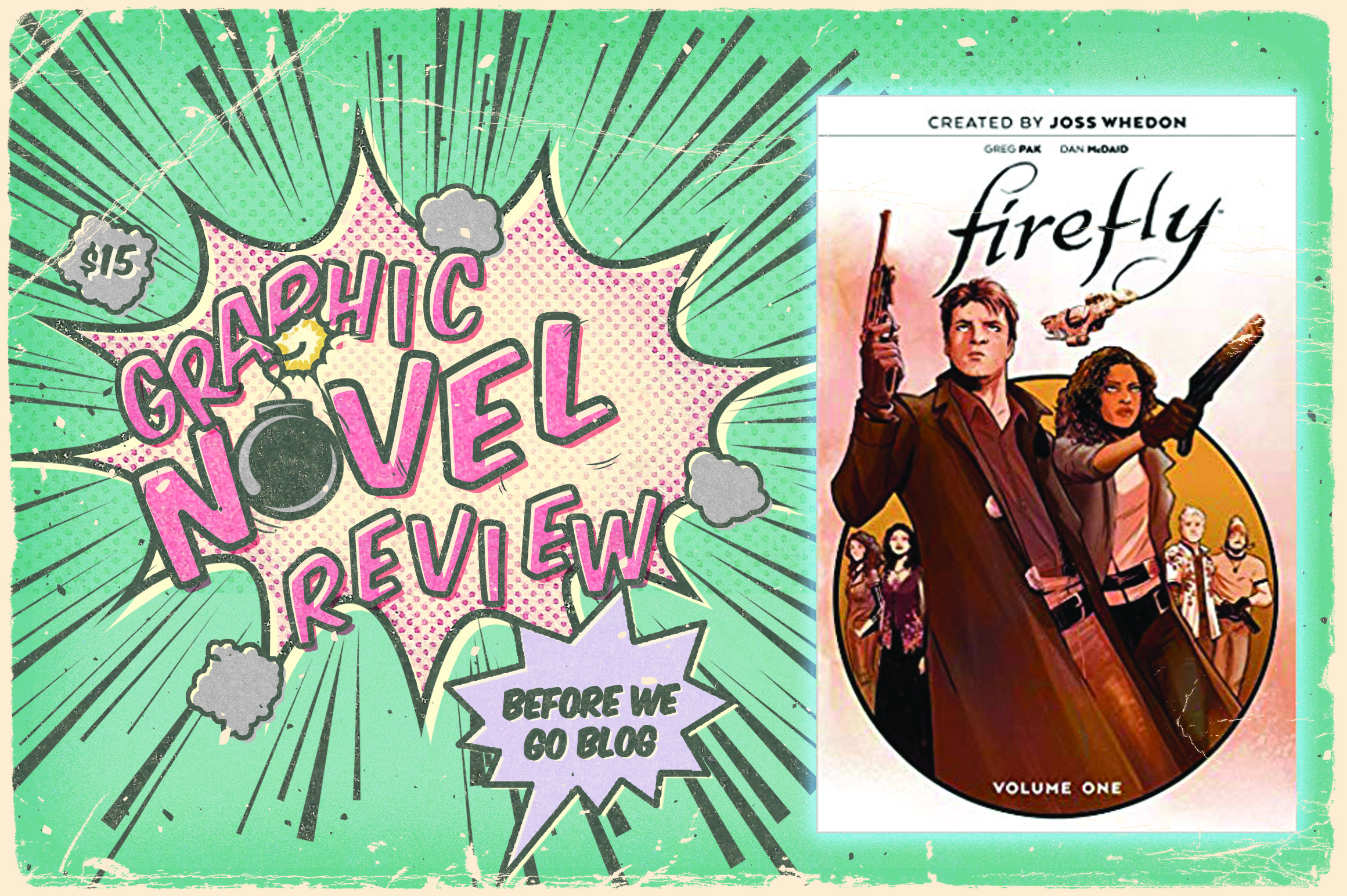 Once Again, Mal and Company Create A Wonderful Story

“Kaylee, it’s Mal. The engine is on fire.

Really? Thanks I hadn’t noticed. ”
― Firefly: The Unification War Vol. 1

A new era of Firefly starts here, as the secret history of the Unification War is revealed at last!

From Joss Whedon (Buffy the Vampire Slayer, Avengers) comes a new era of Firefly, as the definitive story of the Unification War is told at last!

Captain Malcolm Reynolds thought he could outrun his past, but when a simple heist goes wrong, he’s forced to confront it. With the fabled Traitor of Serenity Valley in his sights, Mal’s quest for revenge will put him at odds with his own crew, forcing him to make a choice: fix the past or fight for the future.

Along with Whedon, writer Greg Pak (Mech Cadet Yu, Totally Awesome Hulk, Weapon X) and artist Dan McDaid (Judge Dredd: Mega City Zero) take you back to the battleground where it all began…and reveal a secret history that might end it all. 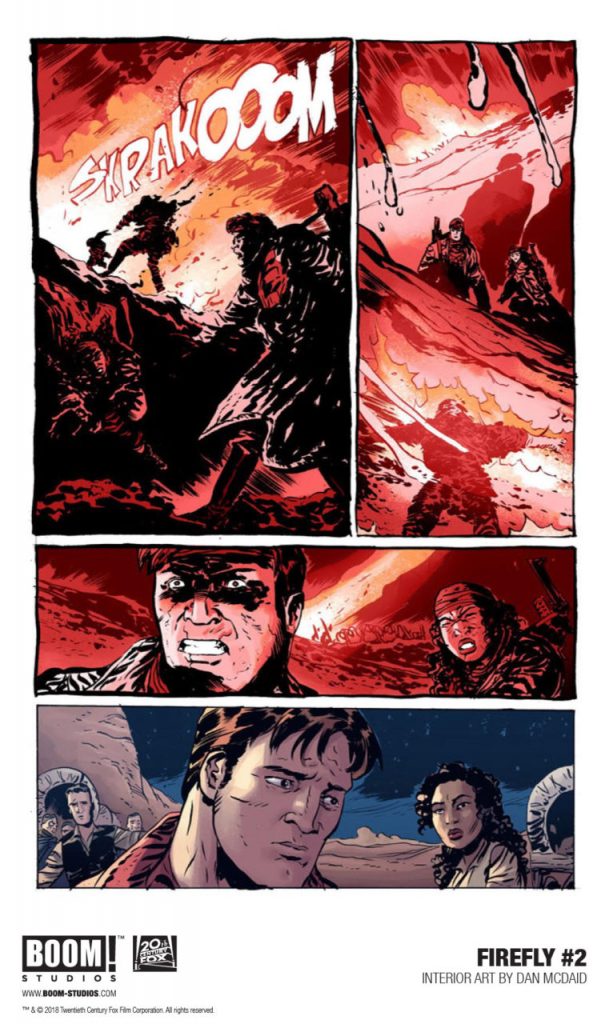 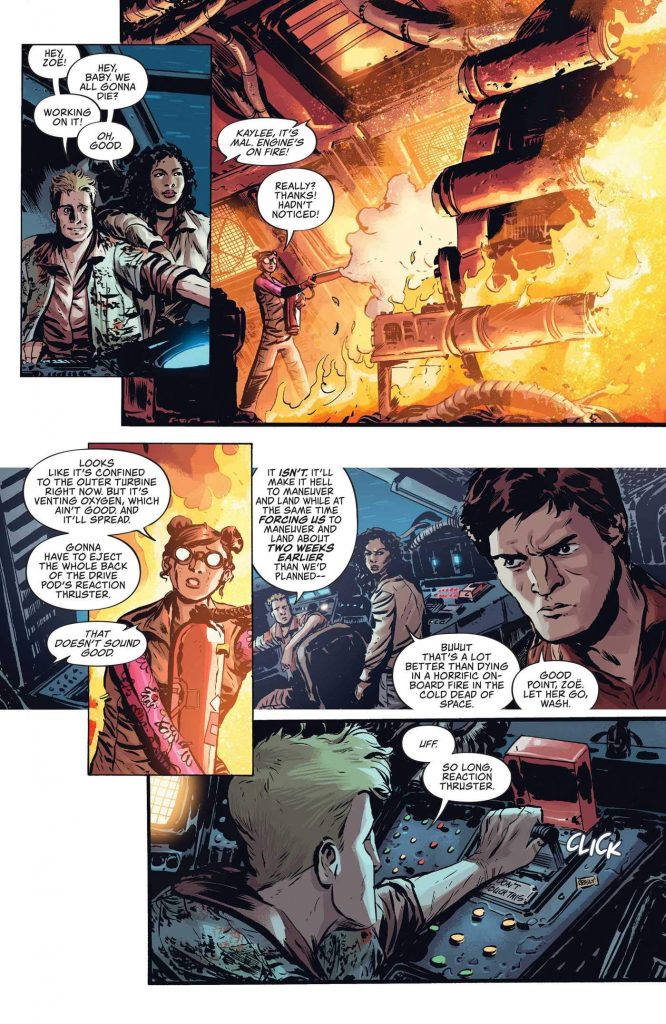 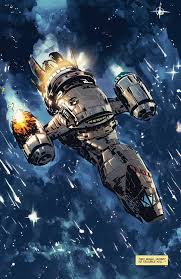 Thus starts a new era into the Firefly universe with Mal and company. We will, hopefully, get some long overdue answers, and plug some plot holes. This story arc covers mostly the backstory of Mal and Zoe, and how they came to be brown coats. What the Unification War really was and what their part was in it. In previous installments of the TV show, movie and comics we only get bright flashes in their backstories. Enough to know that Mal was respected rank of captain. The fought in many battles and had to do questionable deeds. These deeds have created the characters that we love, warts and all.

The first installment of this series, issues 1-4, is charming and an exciting start to this story arc. Pak, nails the characters voices and the art is fantastically done. But, what is lacking a bit in this first four issue book is the expected depth. It’s a bit too lighthearted for the deep material that is supposed to cover. The war that Mal and Zoe participated in fundamentally changed them as people. They killed people, wreaked atrocities in the name of their homeworlds. While there should be some light banter, this is Firefly, I am looking for more depth to the plot. I hope in the next book we get more into the backstory and it is a bit more serious. 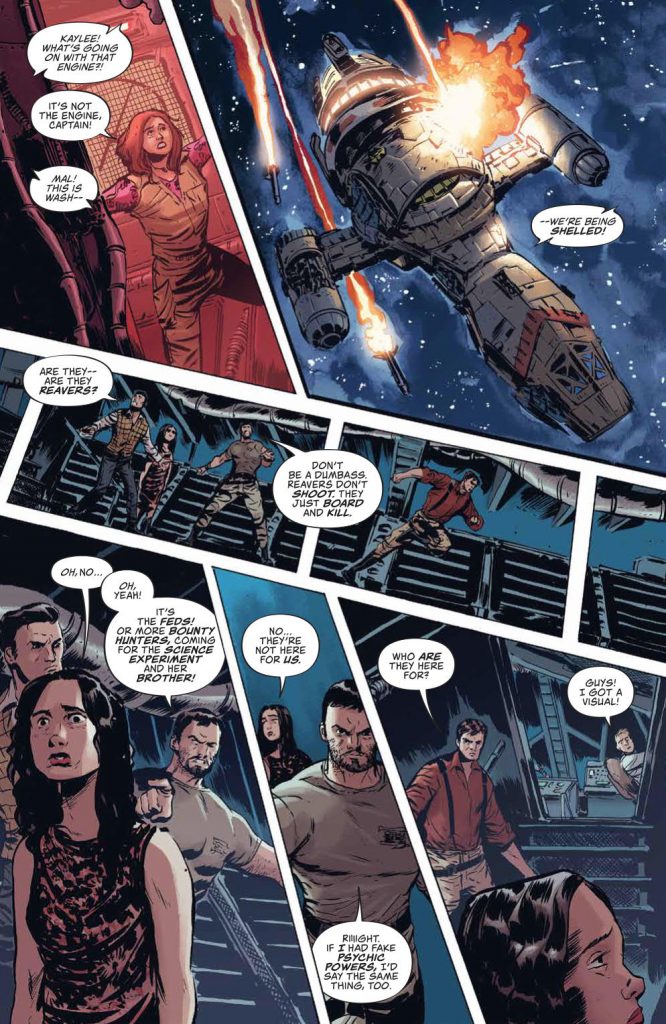 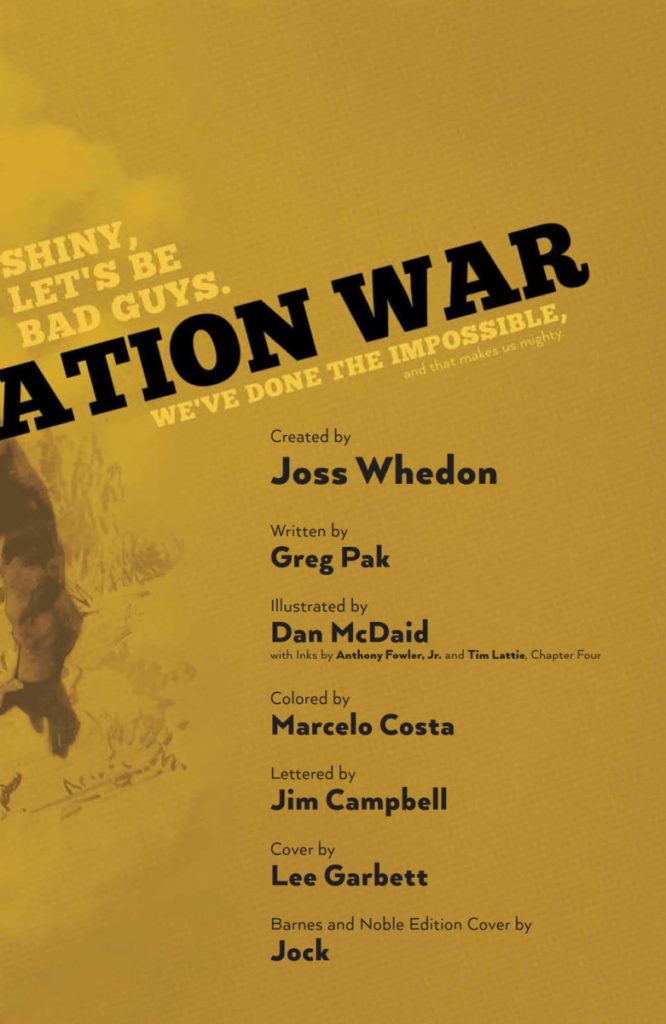 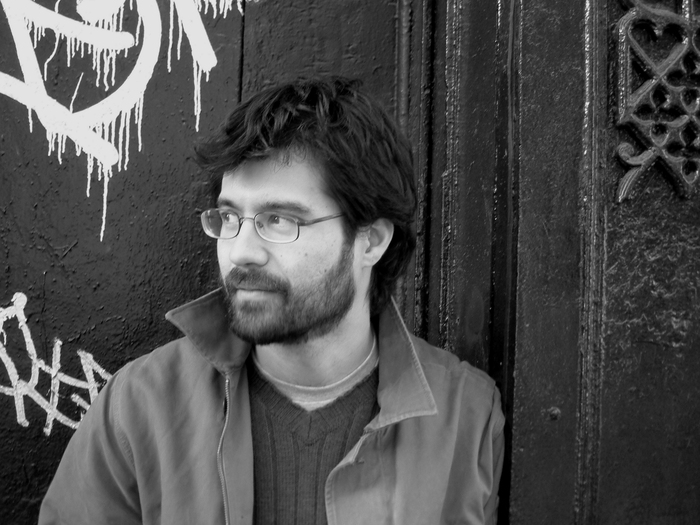