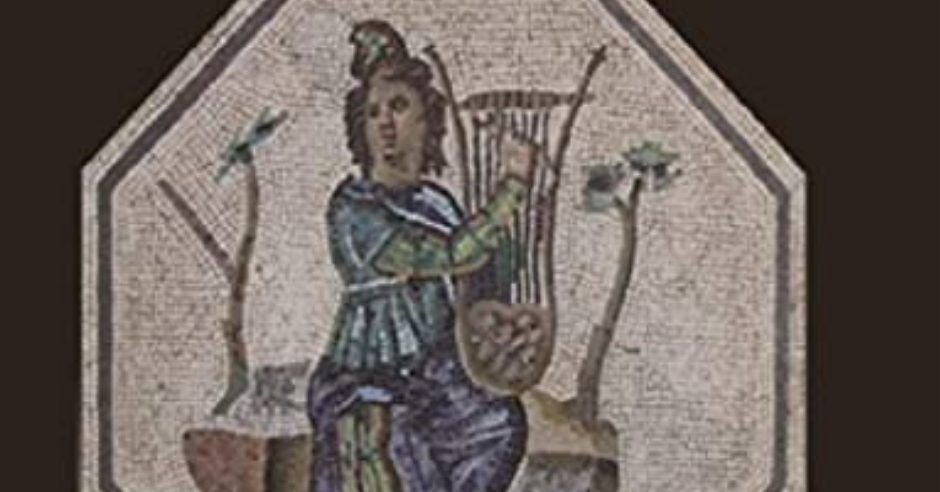 “Can a musician heal, when a physician cannot?”

As authors go, Marian Thorpe is very established and highly decorated.  The first book in highly-regarded Empire’s Legacy series, entitled Empire’s Daughter, was a prestigious Eric Hoffer Finalist in 2021; an IndieBRAG recipient in 2021, and the entire series won Silver Medal, Historical Fantasy Box Set of the Year (as part of Empire’s Legacy) in 2019. Thorpe has also racked up a Book Bloggers Novel of the Year (BBYNA) semi-finals berth in 2021. 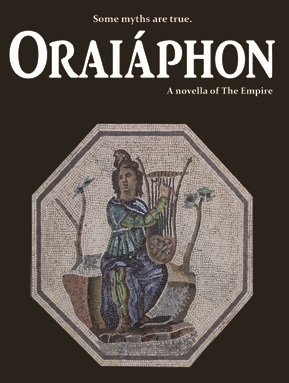 So Thorpe’s books inevitably wound up on my TBR by her reputation alone. I could think of no better time to get into Thorpe’s work than #FebruarySheWrote. My selection of Thorpe’s works for this special month celebrating books by female authors who use the pronoun she/her, was Oraiáphon.

One does not need to have read the Empire Legacy series to appreciate this marvelous book. I would describe the setting of Thorpe’s world as an alternate ancient Rome & Europe. It’s fantasy, but not quite historical fantasy. Regardless, it’s beautiful writing.

The story is told from the viewpoint of Sorley, a minor nobleman and talented musician from the kingdom of Linrathe. Linrathe is a realm where same-sex relationships between men are widespread, however anathema, and out of necessity kept hidden. Following the events that conclude the Empire Legacy series, Sorley finds himself as a diplomatic envoy, and a major player in the political intrigue that is involved in the re-shaping of the continent, post-war.

Sorley assists the Western Empire leadership with a transition of power, though Sorley is not a native to that Empire, which is located on the other side of a great wall, from Sorely’s realm. In that part of the world, homosexuality is not frowned upon the same way it is in Linrathe.

With this newfound liberation, Sorley feels more empowered to be more open about his relationship with his new lover, Druisius, a former royal bodyguard, and possible deserter. Unfortunately, Sorely still pines for Cillian. Cillian, a brilliant politician, is a Major in the army, and a son of the Emperor, who is married to Lena (also a dear friend of Sorley’s), another military officer, who is carrying Cillian’s child.

Cillian seemingly does not return Sorley’s affections, and is devoted to Lena, though he considers Sorley his dearest friend. Sadly, Cillian has been wounded in battle, and lies near death, unlikely to survive. Yet perhaps Sorley playing his music for the dying Cillian, can inspire a recovery?

I am so impressed how Thorpe managed to pack in thought-provoking themes, detailed world-building, crisp and fluid dialogue, and stimulating political drama, seamlessly, into a book not much more than 200 pages. This book is no doubt a slow-burn, and romance takes centre stage, but there is much much more to this book. I found myself eating up this engrossing novella in two afternoons worth of reading.

Character-driven books will always capture my heart, and I understand many of the exceptional characters in this novella appear in the larger series of Empire’s Legacy. I can’t wait to learn more about Lena in particular, who is the principal character from the main series. But the secondary characters are very well-drawn, and interesting.

Among those who stand out: the Princip Casyn is a decent man, and an able administrator who is over his head; Druisius is brave, long-suffering, kind, patient, and a wonderful care-giver; the officious, vindictive Decanius, and the bigoted, conniving regent Liam are great antagonists for the story.

The poignancy of Sorley’s situation, though he is not perfect, since he is essentially a very good man, will pull at the reader’s heart-strings. He has been a person out of place in his homeland, due to his sexuality. Then Sorley finds himself in a situation where he can be free to be himself, and finds a potentially successful relationship with the extremely thoughtful and altruistic Druisius. But Sorley still wants Cillian, above all else.

The reader will find themselves rooting for Cillian’s survival, for the sake of Sorley, Lena, their unborn child, and the realm who needs Cillian’s leadership and savvy. And to see if there is any possibility that, if Cillian can live, the impossible could happen, and Sorley can fit himself somehow into Cillian’s life in a more meaningful, and unique way, alongside Lena. Or, will Druisius be able to win Sorley’s heart?

I thoroughly enjoyed this book. Reading Oraiáphon has only solidified my resolve to buy the award-winning boxed set of the “Empire Series”, and learn more about the fascinating world that Thorpe has created.

Less (in terms of the size of the book) is definitely more here; five stars for Oraiáphon, an exceptional read!