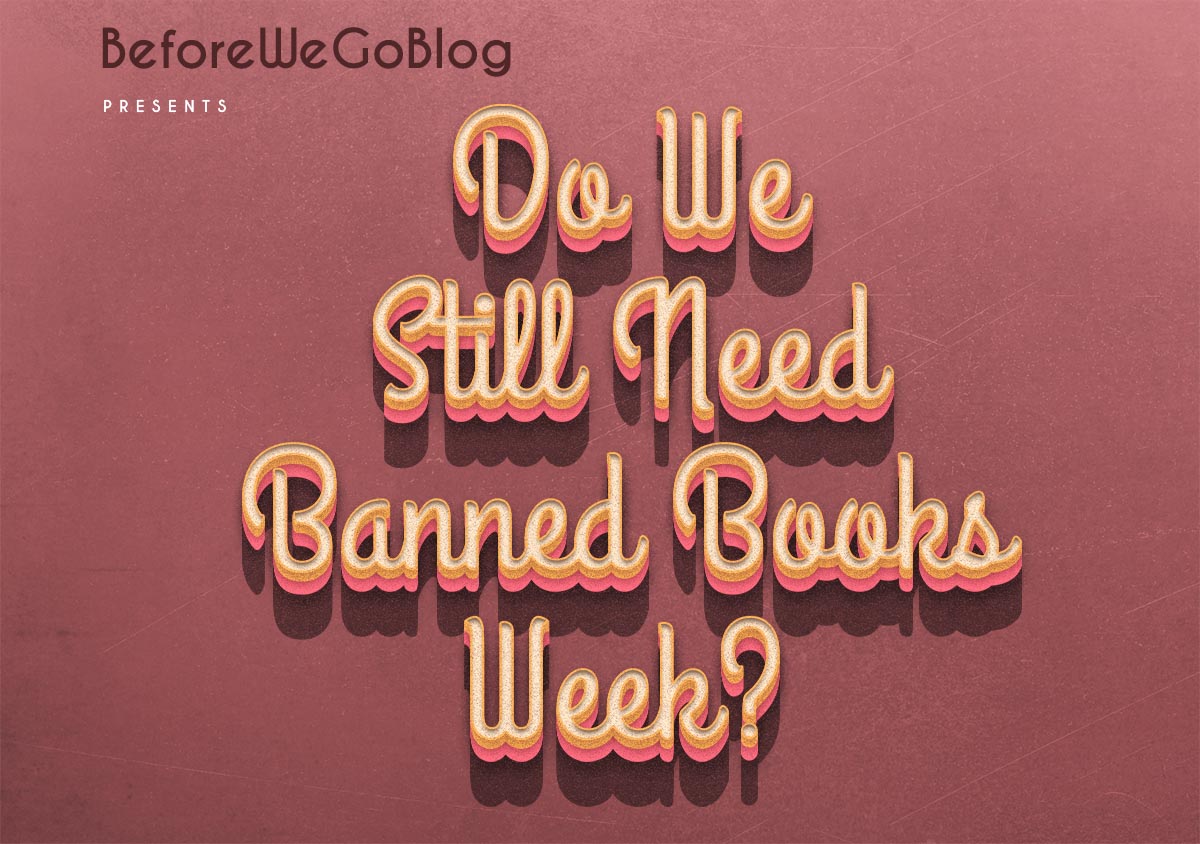 Books are Powerful. They can be transformative. Imagine the power something has to completely change a reader page to page.

Francis Bacon was once quoted saying “knowledge is power.” Those who have knowledge or access thereto can be powerful and transformed. Their opinions can be transformative for the communities they live in and the people that surround them. Imagine a fifth-grader be accepting of a child in their class who expresses their gender differently than the norm. Both children are positively affected. One child is accepting and loving, and the other has a friend and an ally.

Removing access to knowledge in schools is the ultimate act of power.

The book challenger is pushing their power and agenda on those who cannot defend their right to read. Namely, kids and adolescents. We need to empower kids to read, not take away Harry Potter or other things they find inspiring.

In 2018 there were 347 challenges to remove 487 books from libraries and schools. Most of the book challenges revolved around LGBTQIA+ characters and deemed immoral or inappropriate for the public at large. We need banned books week to bring notice to those who would take away information and keep access to information and literature open and alive.

Here are the top 10 banned books from the last few years. Go out and read them, support the access to open information. The below information is taken from http://www.ala.org

“George stopped. It was such a short, little question, but she couldn’t make her mouth form the sounds.
Mom, what if I’m a girl?”

Reasons: banned, challenged, and relocated because it was believed to encourage children to clear browser history and change their bodies using hormones, and for mentioning “dirty magazines,” describing male anatomy, “creating confusion,” and including a transgender character

A Day in the Life of Marlon Bundo by Jill Twiss, illustrated by EG Keller

Reasons: banned and challenged for including LGBTQIA+ content, and for political and religious viewpoints

Reasons: series was challenged because it was perceived as encouraging disruptive behavior, while Captain Underpants and the Sensational Saga of Sir Stinks-A-Lot was challenged for including a same-sex couple

The Hate U Give by Angie Thomas

Reasons: banned and challenged because it was deemed “anti-cop,” and for profanity, drug use, and sexual references

Reasons: banned and challenged for including LGBTQIA+ characters and themes

Thirteen Reasons Why by Jay Asher

This One Summer by Mariko Tamaki, illustrated by Jillian Tamaki

Reasons: banned and challenged for sexual references, profanity, violence, gambling, and underage drinking, and for its religious viewpoint

This Day in June by Gayle E. Pitman, illustrated by Kristyna Litten

Originally published in 2007, this New York Times bestseller has resurfaced as a controversial book after Netflix aired a TV series by the same name. This YA novel was challenged and banned in multiple school districts because it discusses suicide.

Consistently challenged since its publication in 2007 for acknowledging issues such as poverty, alcoholism, and sexuality, this National Book Award winner was challenged in school curriculums because of profanity and situations that were deemed sexually explicit.

This Stonewall Honor Award-winning, 2012 graphic novel from an acclaimed cartoonist was challenged and banned in school libraries because it includes LGBT characters and was considered “confusing.”

This critically acclaimed, multigenerational novel was challenged and banned because it includes sexual violence and was thought to “lead to terrorism” and “promote Islam.”

Written for elementary-age children, this Lambda Literary Award winner was challenged and banned because it includes a transgender child.

This 2015 informational children’s book written by a certified sex educator was challenged because it addresses sex education and is believed to lead children to “want to have sex or ask questions about sex.”

To Kill a Mockingbird written by Harper Lee

This Pulitzer Prize-winning novel, considered an American classic, was challenged and banned because of violence and its use of the N-word.

The Hate U Give written by Angie Thomas

Despite winning multiple awards and being the most searched-for book on Goodreads during its debut year, this YA novel was challenged and banned in school libraries and curriculums because it was considered “pervasively vulgar” and because of drug use, profanity, and offensive language.

Returning after a brief hiatus from the Top Ten Most Challenged list, this ALA Notable Children’s Book, published in 2005, was challenged and labeled because it features a same-sex relationship.

This autobiographical picture book co-written by the 13-year-old protagonist was challenged because it addresses gender identity.

“Don’t worry about any of this stuff, okay?
It’s all just adult junk that doesn’t mean anything.”

Out of 323 challenges recorded by the Office for Intellectual Freedom

Reasons: challenged because it includes LGBT characters, drug use and profanity, and it was considered sexually explicit with mature themes

Reasons: challenged because it includes LGBT characters, was deemed sexually explicit, and was considered to have an offensive political viewpoint

Reasons: challenged because it includes a transgender child, and the “sexuality was not appropriate at elementary levels”

I Am Jazz written by Jessica Herthel and Jazz Jennings, and illustrated by Shelagh McNicholas

Reasons: challenged because it portrays a transgender child and because of language, sex education, and offensive viewpoints

Reasons: challenged because its cover has an image of two boys kissing, and it was considered to include sexually explicit LGBT content

Reasons: challenged for a sexually explicit scene that may lead a student to “sexual experimentation”

Reason: challenged because it was considered sexually explicit

Make Something Up: Stories You Can’t Unread written by Chuck Palahniuk

Reasons: challenged for profanity, sexual explicitness, and being “disgusting and all around offensive”

Reason: challenged because of criminal sexual allegations against the author