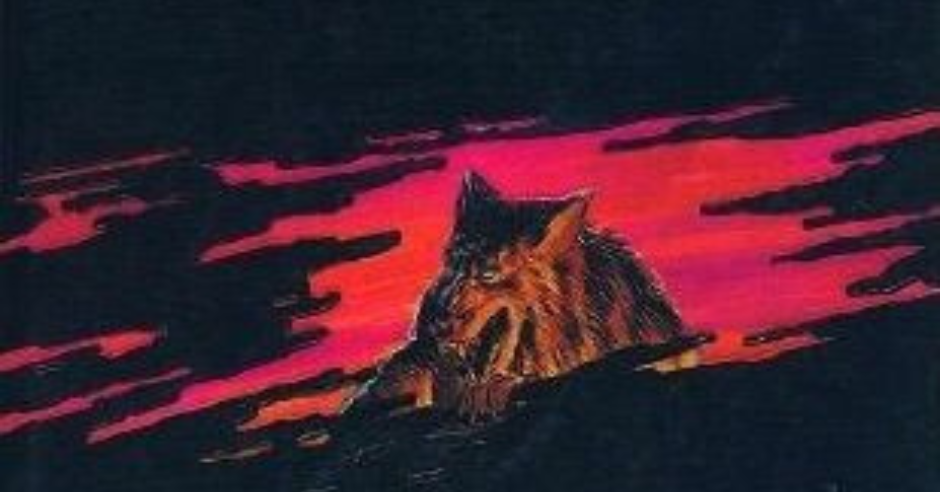 Cycle of the Werewolf

“…everywhere and nowhere as the March wind begin to rise and moan like a dead Berserker winding his horn, it drifted on the wind, lonely and savage.”

“There is nothing of God or Light in that heartless sound – it is all black winter and dark ice.”

What is Cycle of the Werewolf About?

The first scream came from the snowbound railwayman who felt the fangs ripping at his throat. The next month there was a scream of ecstatic agony from the woman attacked in her snug bedroom.

Now scenes of unbelieving horror come each time the full moon shines on the isolated Maine town of Tarker Mills. No one knows who will be attacked next. But one thing is sure.

When the moon grows fat, a paralyzing fear sweeps through Tarker Mills. For snarls that sound like human words can be heard whining through the wind. And all around are the footprints of a monster whose hunger cannot be sated… Cycle of the Werewolf.

First Chapter, First Paragraph of Cycle of the Werewolf

Somewhere, high above, the moon shines down, fat and full—but here, in Tark- er’s Mills, a January blizzard has choked the sky with snow. The wind rams full force down a deserted Center Avenue; the orange town plows have given up long since. Arnie Westrum, flagman on the GS&WM Railroad, has been caught in the small tool-and-signal shack nine miles out of town; with his small, gasoline-powered rail- rider blocked by drifts, he is waiting out the storm there, playing Last Man Out solitaire with a pack of greasy Bicycle cards. Outside the wind rises to a shrill scream.

Westrum raises his head uneasily and then looks back down at his game again. It is only the wind, after all . . . But the wind doesn’t scratch at doors . . . and whine to be let in. He gets up, a tall, lanky man in a wool jacket and railroad coveralls, a Camel cigarette jutting from one corner of his mouth, his seamed New England face lit in soft orange tones by the kerosene lantern which hangs on the wall.

#FirstChapterFirstParagraph – To Be Taught If Fortunate by Becky Chambers