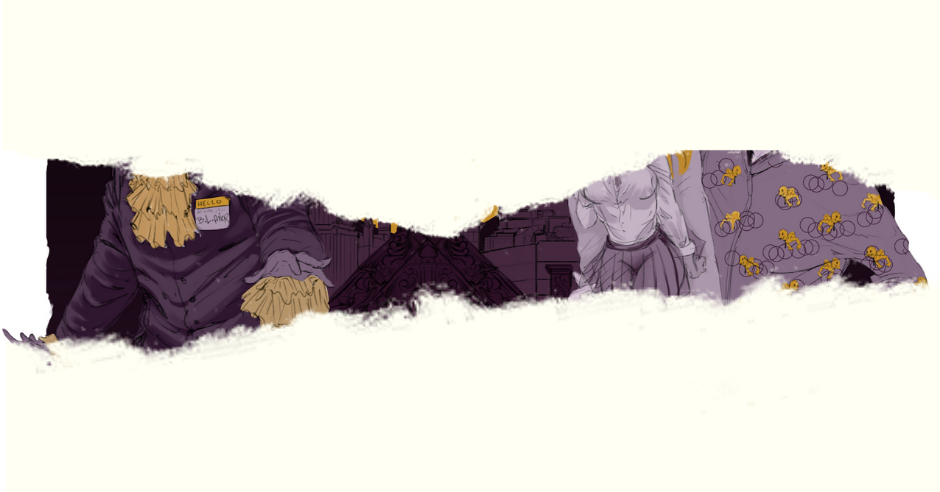 Cover reveal!! Duckett & Dyer – The Mystery Of The Murdered Guy by G.M. Nair

Home » All Reviews » Cover reveal!! Duckett & Dyer – The Mystery Of The Murdered Guy by G.M. Nair 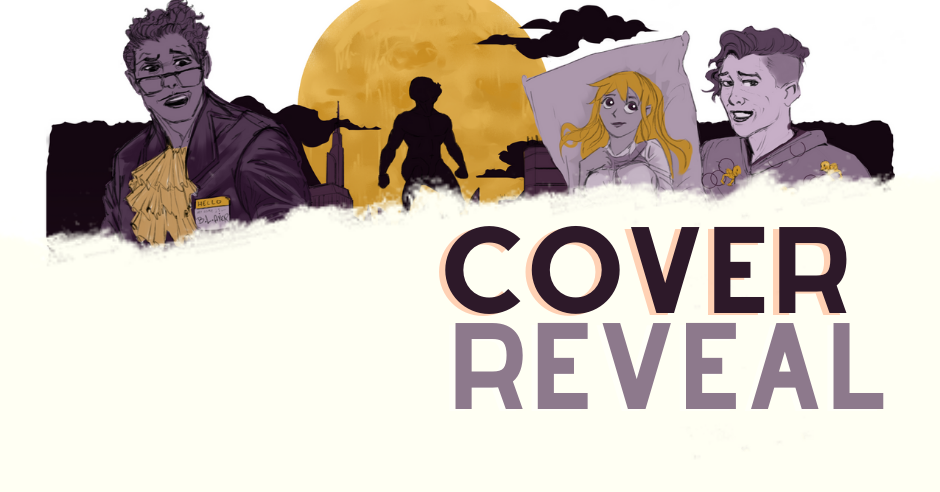 The Mystery Of The Murdered Guy Excerpt:

Armitage Pembroke glared out the window of his study. The roiling black clouds hurled rain drops like daggers against the reinforced glass. As the view continued to darken, Pembroke found his aged, gaunt features increasingly reflected back at him as some sort of cruel taunt.

Wrinkling his nose in displeasure, he shuffled away to rest his creaking bones on the wingback chair beneath his looming bookshelves.

In an effort to ignore his aches and pains, he grumbled to himself as he sat down. It had been 30 years since his third wife Mathilda – now long his ex – had dragged him into that den of grift on his 63rd birthday.

“It’ll be fun,” he remembered her saying. “Just for a lark!”

Hah! Pembroke scoffed to himself. Fun.

Mathilda had always been like that. Carefree. Concerned more with enjoying herself than material goods or ambitions of status. Because, of course, she was young – much younger than him – and therefore free of the sort of baggage he’d accumulated over his long life. It was what Pembroke had originally loved about her. It had made him feel young by association. It was also, unfortunately, what made Mathilda such a goddamned idiot.

But that was his opinion now, older and wiser. Armitage Pembroke, three decades prior, had allowed his love for this woman to make him equally as foolish. Though he was at the top of his game when they met, she had softened him, and he was on the verge of giving up his robber-baron lifestyle for an ordinary one with her.

But it was not to be.

And, technically, he had the psychic to thank for that.

Once they were within the psychic’s inner sanctum – little more than a disused storefront disguised as a mystical hovel – a young woman clad in gypsy clothes parted sets of tattered purple and gold cloth and glided into view.

Taking a seat before them, she assured them – through an outrageous accent – her predictions were one-hundred percent accurate. Client testimonials allegedly proved she had never been wrong before, and she never would be. And that she would stake her reputation on it.

Pembroke had rolled his eyes, for which Mathilda elbowed him in the ribs, so he merely nodded at the so-called psychic to proceed.

“Armitage Pembroke,” the woman’s smooth, yet spindly hands hovered over the glass ball in the center of the table, dancing arrhythmically across the surface. “You are a very wealthy man. You believe that through your hard work and gumption you have built one of the largest corporate empires in the world. And it has enabled you expand your reach and eat well. But it has garnered you many rivals. . . and enemies.”

Pembroke had shrugged, with a condescending smirk. All of that had been true, indeed. But nothing one couldn’t garner from a careful reading of the trades – or, for commoners, the Wall Street Journal. But that was the old him. The greedy, acrimonious life he’d led would soon be fading in the rearview. It would just be him and Mathilda. He squeezed her hand softly.

Pembroke’s eyes narrowed, and darted quickly to Mathilda at his side, who was drumming her fingers on her knees, nervous. This was no longer a lark. This was out of line.

“Wait a minute,” he started. He felt the weight of her words pushing down on his shoulders. And more worrisome, the truth of them.

“Eventually,” the woman continued, unabated, “you will be all but robbed of your riches and you will die at the hand of the one person who wishes it the most. Be aware of your transgressions, Armitage Pembroke, for no matter how you proceed they will come due, and your debt will be paid in gold and blood.”

“Alright, that’s enough!” Pembroke had shouted, leaping from his seat. He grabbed Mathilda’s wrist and dragged her through the purple drapes and out of the building. “That was idiotic and sadistic.”

“You’re damn right it’s fake. None of that garbage is going to happen! And I can make sure it doesn’t!” He yelled out of anger or, now with  the benefit of hindsight, fear. Fear that cut into his mind. Fear of losing his life. And, if he was honest – really honest – with himself, his riches. And within him, a sense of low, roiling unease that he had quietly suppressed for years was finally bubbling over, with Mathilda in the firing line. She was trying to get him to give up the only thing that had brought him peace of mind in this world. He was Armitage Pembroke, for God’s sake! He had amassed his fortune through wit and bravery, and now all he felt was powerless. He hated that feeling and promised himself he would do everything he could to prevent this psychic’s prediction from coming to pass.

And now he had.

Over the last three decades, Pembroke had invested heavily in the means to stave off the finality of death, at the expense of his company, his relationship with Mathilda and others, and any other minor annoyance standing in his way. He funneled his money into science and technology, forming and acquiring research corporations whose sole purpose was to explore potential avenues for eternal life – exploring concepts he once thought to be bizarre and impossible, and  branching occasionally into the realm of mysticism. While they were not all successful, the projects proved to be essential building blocks toward a concrete solution.

It was only when one of Pembroke’s early experimental facilities was destroyed during a freak accident over Christmas that Pembroke found his most promising path to cheating death. And what he found was beyond his wildest expectations.

It was something brilliant.

Now here he was today, smiling to himself as he sized up the rainstorm outside and found it beneath him. Although it had taken a third of his life, Pembroke had finally discovered a way to conquer nature and become more than any man had ever dreamed.

His smile grew wider as he thought about the host of people he had summoned to his manse tonight, milling about in the sitting parlor below. They were his greatest rivals, his fair-weather associates, and his greedy family, and two asinine private detectives. He had lured them all here, allowing them to blissfully sharpen their knives, certain they would get his coveted wealth after he passed.

Only one thing was certain, however. After tonight, Armitage Pembroke would

Check Out The New Cover 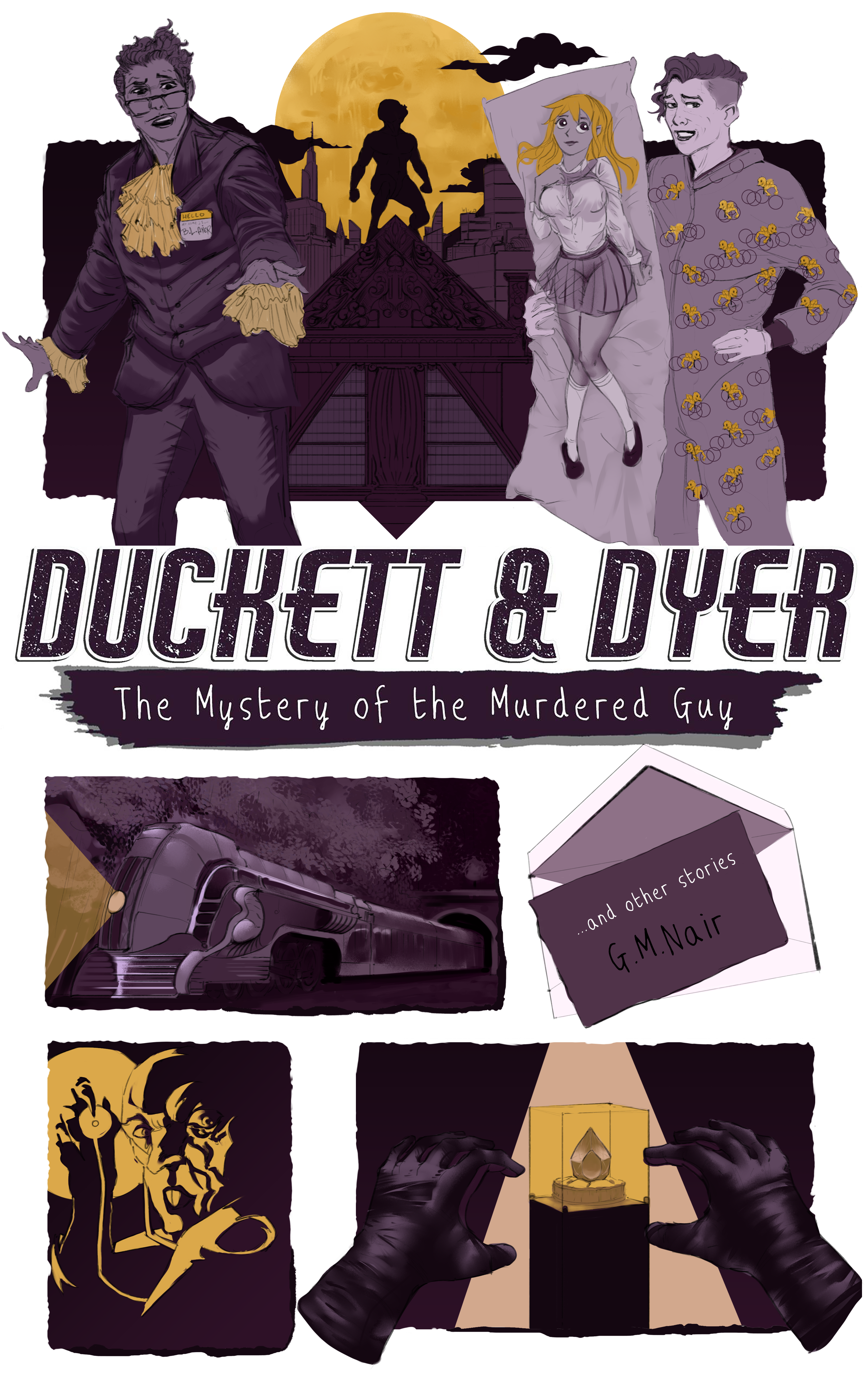 After their very public triumph over the sinister machinations of the Future Group, Michael Duckett and Stephanie Dyer’s accidental detective agency has become a household name. Practically overnight, they’ve cemented their place as the city’s go-to sleuths for solving the weird, oddball cases that would confuse and irritate anyone else.

Join them as they tackle the mysteries of a medically licensed vampire, a mysterious mad bomber, a genderfluid reverse werewolf, and the true meaning of Christmas – just to name a few. Meanwhile, an aging billionaire obsesses over his plans to achieve immortality, which could mean dire consequences for the world. But with Duckett & Dyer: Dicks For Hire on the case, what could go wrong?

If you said ‘everything’, you’d be correct.

Buy The Rest of the Series!