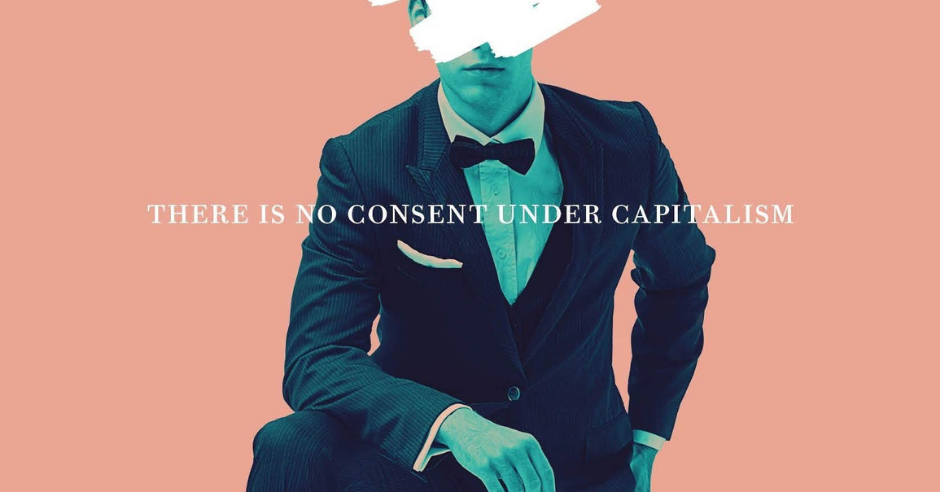 There is no consent under capitalism.―

There is no consent under capitalism

Docile is a science fiction parable about love and sex, wealth and debt, abuse and power, a challenging tour de force that at turns seduces and startles.

Elisha Wilder’s family has been ruined by debt, handed down to them from previous generations. His mother never recovered from the Dociline she took during her term as a Docile, so when Elisha decides to try and erase the family’s debt himself, he swears he will never take the drug that took his mother from him.

Too bad his contract has been purchased by Alexander Bishop III, whose ultra-rich family is the brains (and money) behind Dociline and the entire Office of Debt Resolution. When Elisha refuses Dociline, Alex refuses to believe that his family’s crowning achievement could have any negative side effects—and is determined to turn Elisha into the perfect Docile without it.

This is an uncomfortable story that has left a bad taste in my mouth and a raw and worn spot on my soul.

Docile is the story of a young man named Elisha. Elisha is the oldest son in a family of debtors. As a means to save his family from debtors prison, Elisha agrees to enter the debt cancelation program where he signs over a certain amount of life in the service to his patron. This patron, in turn, pays off the agreed-upon debt. The catch is that in this indentured servitude, the debtor takes a drug that removes all of their ability to make choices or desire to care. The patron has full control of every aspect of their property.

This can include sexual abuse. It is a part date rape drug/heavy duty benzodiazepine that the debtee takes every day during term. The quirk of this particular story is that Elisha refuses the medication, which is one of the few rights afforded to people entering this program. This is based on his experience with his mother Abigail becoming stunted and mentally broken as an aftereffect of the drug.

After today, I will have seven rights.―

This story is told from the perspective of two points of view, Elisha, the debtee, and Alex Bishop, his patron. This story is touted as a dystopian queer romance? I had a difficult time suspending disbelief that any of this was palatable or even possible. Elisha is such a meek and timid character in the first place; it didn’t seem like much of a stretch that he was brainwashed into a permanent sub position.

Alex was a much more believable character, but again I had a difficult time stomaching his point of view. I could not get past the graphic sex scenes set in the context of lack of consent. Alex is never mean to Elisha, but Elisha cannot say no. Thus no matter how you dress up the novel in love and pretty words, it is still a lack of consent and was not a pleasant read for me.

However, uncomfortable or not, this story is well written and achieves its goals. I think of it much like A Clockwork Orange. Hard as hell to read and uncomfortable, I won’t be rereading it, but I can appreciate the detail and written skill it took to pull it together.

I can understand it, but I do not like it.

I received a copy of this from Tor.com and Eidelweiss+ in exchange for my open and honest review.

K.M. Szpara is a queer and trans author who lives in Baltimore, MD, with a tiny dog. Kellan’s debut alt-/near-future novel, DOCILE (Spring 2020, Tor.com Publishing), explores the snowballing debt crisis, consent, and privilege, and can be described as “really gay”. He is the author of “Small Changes Over Long Periods of Time,” a Hugo and Nebula nominated novelette about a gay trans man who’s bitten by a vampire. More of his fiction can be found in venues such as Uncanny, Lightspeed, and Shimmer.

You can find him on the Internet at kmszpara.com or on Twitter at @KMSzpara.