I am pleased to announce the newest release by author Alicia Wanstall-Burke! 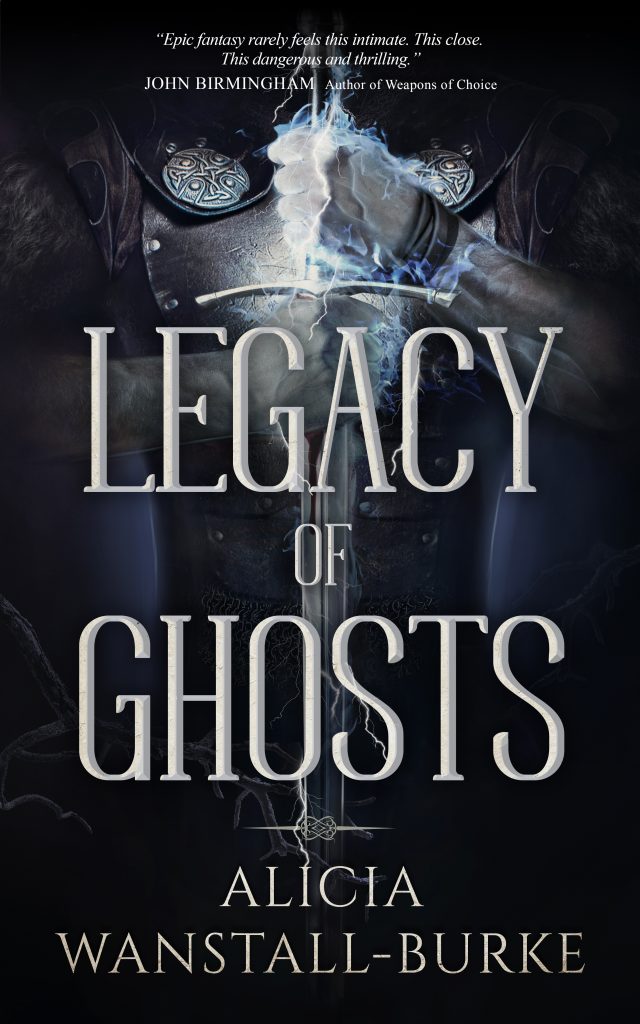 Four years have passed since Lidan’s world was ripped apart, and time is running out to change her father’s mind about the succession before the bargain with her mother expires. Torn between what she wants and what she knows is right, she is faced with an impossible choice; will her brother live, or will he die?

Within the walls of the Hidden Keep, Ranoth holds his secrets close as he tries to harness his wild magic. But when life in the Keep descends into chaos, he is cast once more into the outside world, forced upon a southward path toward unknown lands and untold danger.

With Ran set on seeking justice and revenge, and Lidan fighting to find her feet and follow her heart, journeys will converge, and the ghosts of a past thought long dead will rise.

“Epic fantasy rarely feels this intimate. This close. This dangerous and thrilling.”

“Complex protagonists, a stunningly realised world, an action-packed story and an extraordinary twist will have readers eager for more.”

“Wanstall-Burke is one of the best fantasy authors writing today, hands down.”

“Wanstall-Burke demonstrates her shrewd talent for plotting, fusing together threads of physical and emotional confrontations with the fine touch of a knife’s edge.”

– TO Munro, The Fantasy Hive 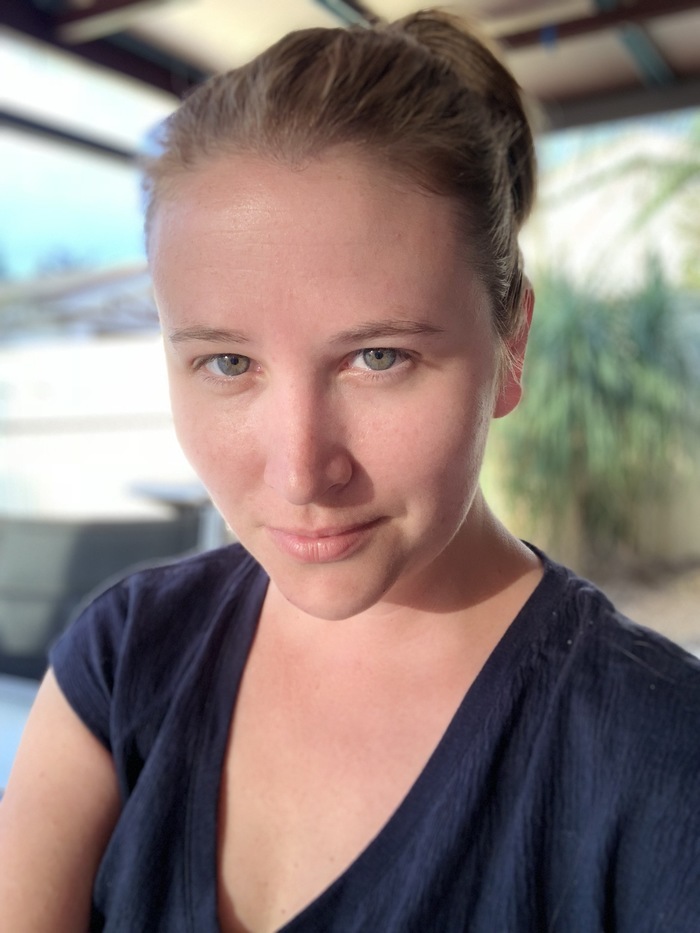 Living in Central Queensland, Australia, surrounded by coal mines, snakes, marsupials and a wide blue sky, Alicia is a writer, a mum and a cat-herder. There are rumours she may in fact be a quokka in disguise, but these are not to be believed.
She began writing in her teens and never grew out of the phase, working in her spare time until the birth of her son allowed her to focus on writing full time.
She has also dabbled in editing and blogging while completing a Bachelor of Education and studying a Post Graduate Certificate in Ancient History.