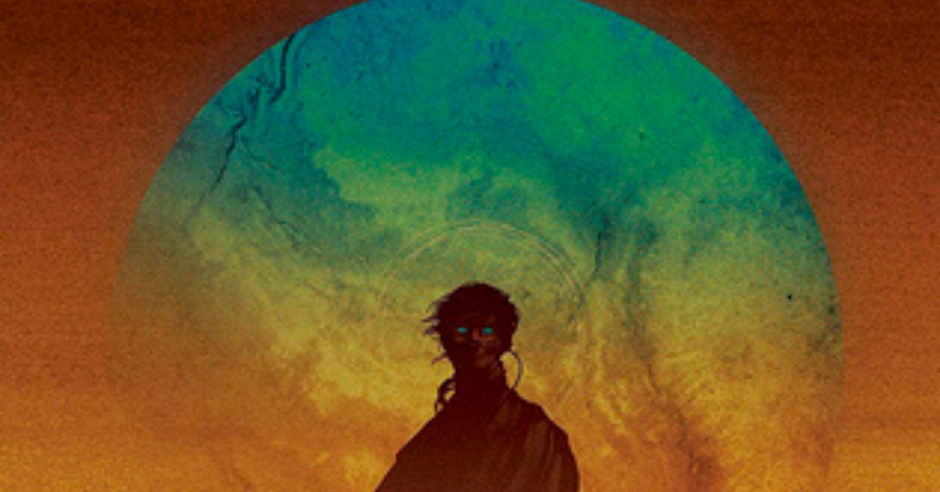 A beginning is the time for taking the most delicate care that the balances are correct. This every sister of the Bene Gesserit knows. To begin your study of the life of Muad’Dib, then, take care that you first place him in his time: born in the 57th year of the Padishah Emperor, Shaddam IV. And take the most special care that you locate Muad’Dib in his place: the planet Arrakis. Do not be deceived by the fact that he was born on Caladan and lived his first fifteen years there. Arrakis, the planet known as Dune, is forever his place.

– from “Manual of Muad’Dib” by the Princess Irulan

In the week before their departure to Arrakis, when all the final scurrying about had reached a nearly unbearable frenzy, an old crone came to visit the mother of the boy, Paul.

It was a warm night at Castle Caladan, and the ancient pile of stone that had served the Atreides family as home for twenty-six generations bore that cooled-sweat feeling it acquired before a change in the weather.

The old woman was let in by the side door down the vaulted passage by Paul’s room and she was allowed a moment to peer in at him where he lay in his bed.

By the half-light of a suspensor lamp, dimmed and hanging near the floor, the awakened boy could see a bulky female shape at his door, standing one step ahead of his mother. The old woman was a witch shadow – hair like matted spiderwebs, hooded ’round darkness of features, eyes like glittering jewels.

“Is he not small for his age, Jessica?” the old woman asked. Her voice wheezed and twanged like an untuned baliset.

Paul’s mother answered in her soft contralto: “The Atreides are known to start late getting their growth, Your Reverence.”

Not many books can claim to help spawn an entire sub-genre of stories. But, Dune, like Star Wars is considered to be grandsire of the space opera genre. Grand in drama and vast in scale, Dune alighted the imaginations of generations of readers. Now, Dune is being adapted as a major motion picture and hopefully, the imaginations of millions of readers will have their mind’s eye come to life on screen. All I know is that hearing the words “fear is the mind-killer” on a major motion picture will be amazing and worth the price of admission.