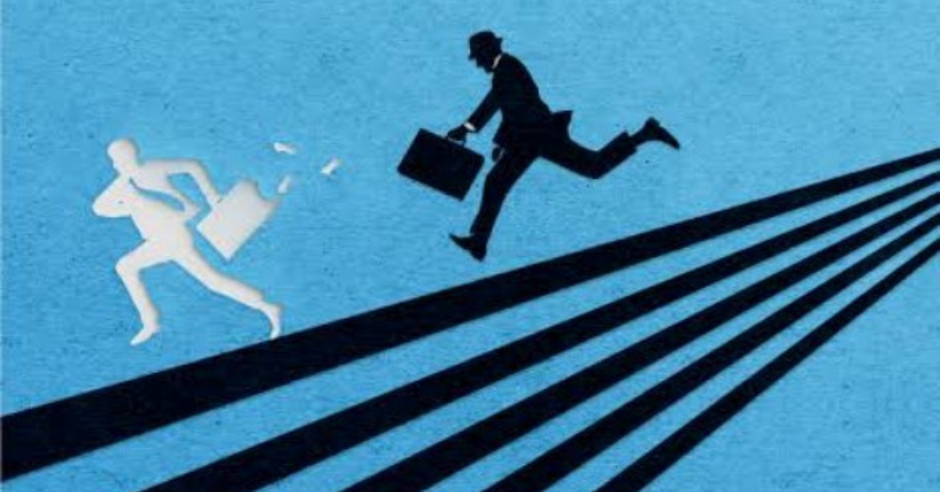 Review – Catch Me If You Can: The True Story of a Real Fake by Frank W. Abagnale

By Ryan HowseAugust 6, 2021No Comments

I stole every nickel and blew it on fine threads

catch me if you can

What bothered me most was their lack of style. I learned early that class is universally admired. Almost any fault, sin or crime is considered more leniently if there’s a touch of class involved.―

frank w. abagnale, catch me if you can

‘I stole every nickel and blew it on fine threads, luxurious lodgings, fantastic foxes and other sensual goodies. I partied in every capital in Europe and basked on all the world’s most famous beaches’.

Frank W Abagnale, alias Frank Williams, Robert Conrad, Frank Adams and Ringo Monjo, was one of the most daring con men, forgers, imposters and escape artists in history. In his brief but notorious career, Abagnale donned a pilot’s uniform and co-piloted a Pan Am jet, masqueraded as a member of hospital management, practised law without a licence, passed himself off as a college sociology professor, and cashed over $2.5 million in forged checks all before he was twenty-one.

Known by the police of twenty-six foreign countries and all fifty states as ‘The Skywayman’, Abagnale lived a sumptuous life on the run – until the law caught up with him. Now recognised as the nation’s leading authority on financial foul play, Abagnale is a charming rogue whose hilarious, stranger-than-fiction international escapades and ingenious escapes – including one from an aeroplane – make CATCH ME IF YOU CAN an irresistable tale of deceit

Catch Me If You Can is ostensibly a memoir about the con artistry of Frank Abagnale Junior as he invents numerous personae, cons corporations out of money, and evades the law. It was turned into a film by Steven Spielberg back in 2002, with Leonardo DiCaprio playing Frank Abagnale Jr, Tom Hanks playing the FBI agent (renamed in the film) trying to catch him, and Christopher Walken as Frank’s father. But the movie diverged quite a bit from the book, which is all from Frank’s point of view. After the opening, we never see his father again in the book (and Abagnale claims he never saw his father again in his life), unlike the film, and we never see things from the perspective of law enforcement.

Before we go any farther, let’s put the cards on the table. People have claimed that all of his tales are fabrications. Supposedly, Abagnale was in jail during most of his supposed escapades. That puts the story in an odd place; as a memoir it’s a fabrication, but a fabrication by someone who’s open about how much they lie to everyone. If it’s treated as fiction, it reverts to being entertaining.

The prose of the story is genuinely delightful, with all the strange patter of some over-the-top charming thief from an old film. Quotes like, “Slipperier than buttered eels,” or “Modesty is not one of my virtues. At the time, virtue was not one of my virtues,” feel like they’re coming right out a black and white film.

Frank starts by talking about his home life. His mother and father split up, and he chose to live with his father, unlike his other siblings. His father is the victim of his first con, as he begs him for a card he can use for gas and other automotive expenses to get to work, but then uses it to buy and re-sell tires, lights, batteries, and other cart parts to make money.

Through the book all of the cons are perpetrated against corporations and banks. He even makes a point of this late in the book. But that’s skipping over his own father.

The first part of the book is how he learned to fake being a pilot. Swindling the suit was the easy part. He never learned how to fly the planes, constantly claiming to be ‘deadheading’ or riding for free from one place to another so he could get to work in the latter place. The key, in his mind, was the suit and knowing the lingo. He’d call up captains and administrators posing as a high school student doing an article and get information that way, or eavesdrop on others talking with each other.

After a near-miss with the law about his fake piloting, he tried to live quietly. He rented a place in a singles resort. Needing a job on the application and trying to avoid piloting, he wrote ‘doctor’ with pediatrician as his specialty, thinking no one would need a pediatrician at a single’s resort. One of his neighbours was also a pediatrician, and kept inviting himself into Frank’s life. Frank was then put into contact with a nearby hospital that needed a supervising doctor for the night shift for a week that turned into two months.

His final escapade was pretending to be a public relations person with Pan-American Air, who hired eight stewardesses to travel with him, believing that having that many people along with him guaranteed that no one would look twice at the cheques he was cashing.

The details on how exactly he pulled off these cons was fascinating. His explanations on how cheque routing can be used to give swindlers a few more days before the cheque bounces, how he managed to get fake transcripts and how he made his own licenses were some of the best parts of the book.

Of course, such good times don’t last forever. He is caught, and imprisoned in a French cell that has no light, no bed or chair, just a bucket. He details his miserable conditions, and then explains that he uses his excellent imagination to keep from going mad while there—pretending to fly planes, perform surgery, and other important business.

Given that questions about the veracity of the book, this seemed the most truthful part out of all of it.

Review To Be or Not To Be: A Chooseable-Path Adventure by Ryan North