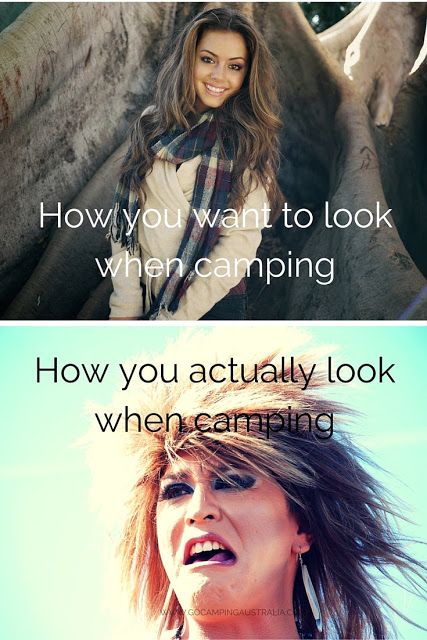 Well no, it really isn’t crap. Maybe you could liken camping to cold french fries that you warm up in the microwave. It is supposed to be satisfying, but they are never really as good as you expect it to be and it will probably leave you with a stomach ache and/or the runs. Also, isn’t camping supposed to bring you all sorts of enlightenment? Get out into nature and experience a oneness. Let me set the scene. Last minute, “why the hell not” decision to camp on a Friday night. insert an inadequately prepared family of 4 with neurotic dogs. Grandmother, husband, me and a 14-month-old baby. Here is what I learned on my last camping trip. 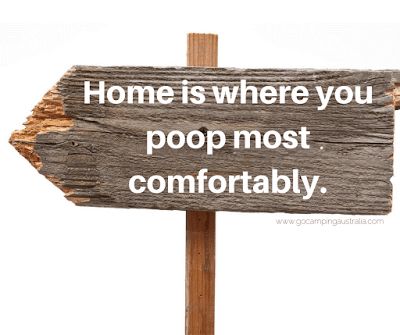 I want to like camping. I used to love it when I was a kid, but now it seems like it lacks all the things I want in my daily life; toilets, showers, hot food, no bugs. I end up feeling like, “what fresh hell is nature bringing me now?” I’ll camp if it is not torture so my kid can eat a s’more. But future self will need a fabulous RV or tasteful beekeeper suit. I can look out at nature and flip off all the bugs.