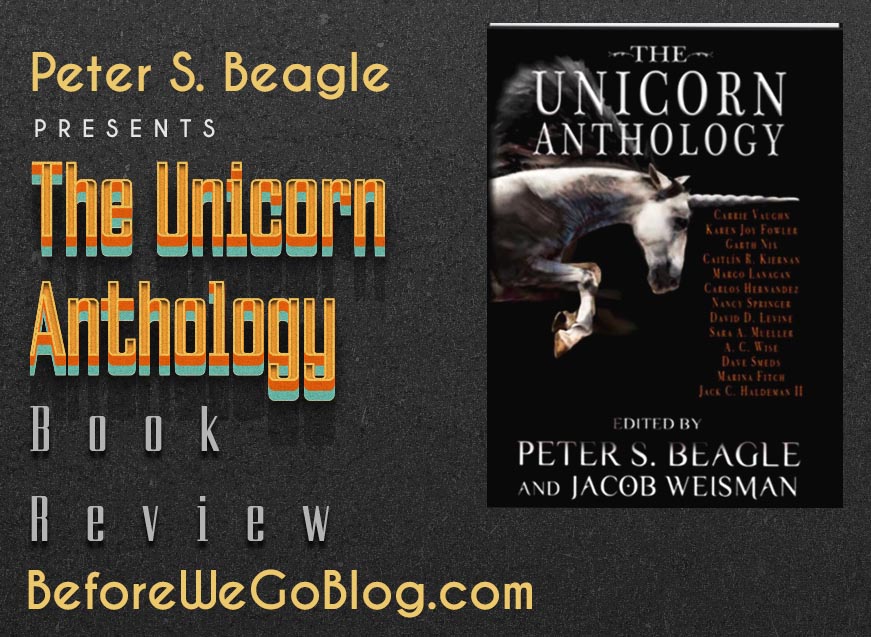 An American reporter rides along with a British park ranger through a park filled with multidimensional unicorns. A princess and a poisoned zombie queen must find the queen’s murderer before the queen decomposes…or eats someone. The cutthroat world of competitive unicorn riding gets even more intense after a relationship might end the career of a rider. A man’s life is ruined after he is unjustly accused of defiling a noblewoman, but he is led to the lady by a magnificent beast. A brash bookseller must navigate demons, black market couriers, pretty girls, and gumshoes while searching out a most unusual artifact.

I hate saying this, but this was a disaster of a book for me.

Peter Beagle is the master behind The Last Unicorn. It is a very evocative and beautiful story that was made into a lovely movie. This anthology of short stories is not that.

It is soooo not that.

That would be fine if it wasn’t so hamfistedly trying to be edgy and not like The Last Unicorn.

“Look how edgy and unlike anything you have ever read about unicorns before.”

“Look at how I can destroy the magic mythos around unicorns.”

All this would be fine if the majority of stories resonated and where good. A lot of them were not. Specifically, some were depressing. Some were god awful and some left me feeling gross inside. That is hard to do with an anthology about unicorns.

Not all the stories were bad, hence the rating of two stars instead of one. The Brew was an interesting story and the story Falling of the Unicorn I loved. The latter is about an LGTBQ+ relationship that was sweet and I enjoyed the writing quite a bit.

Hunter’s Ode to Bait was awful. A hunter buys a virgin at 12-13 years old and uses her to slay unicorns for profit. In the end, the hunter falls in love with the Virgin (who is much older now thank god) and she becomes the hunter of a sort. It is all kinds of screwed up Stockholm syndrome. So much nope. The Magical Properties of Unicorn Ivory is sad and awful. The writing wasn’t bad, but god what a terrible take on humans in general.

For me, this anthology was a big nope. Maybe that is because my expectations were not met, and that is on me. Jodie from Witty and Sarcastic Book Club and I did this as a buddy read and I chose this book. Maybe the next book we will have more luck in our selection. 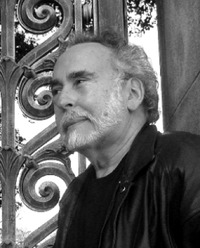 Peter Soyer Beagle (born April 20, 1939) is an American fantasist and author of novels, nonfiction, and screenplays. He is also a talented guitarist and folk singer. He wrote his first novel, A Fine and Private Place , when he was only 19 years old. Today he is best known as the author of The Last Unicorn, which routinely polls as one of the top ten fantasy novels of all time, and at least two of his other books (A Fine and Private Place and I See By My Outfit) are considered modern classics.