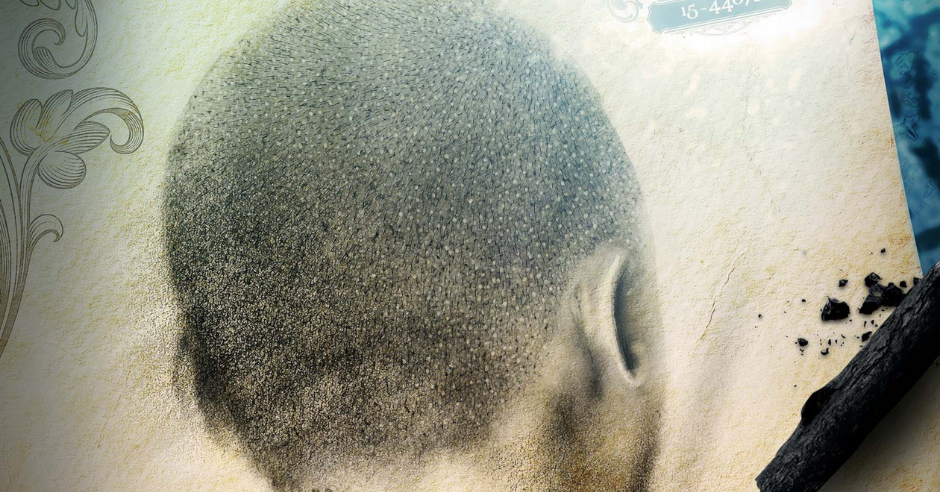 By Brianna SinderDecember 28, 2021No Comments

We have another favorite books list, this time from reviewer Brianna Sinder.

Check out some of her reviews:

Short Story Review – Metal Like Blood in the Dark by T. Kingfisher

This last year was a great year for SFF, and with our team, we all have hugely different preferences, which makes our team all the richer.

Check out her picks for best of books!

Binti is pulled in so many directions, who she wants to be, who her family wants her to be, who her people need her to be and who she is. All these different facets are part of who she really is; all of them change her and push her to be something greater than anyone can imagine. I highly recommend the audiobook performance.

For the first time in hardcover, the winner of the Hugo Award and the Nebula Award!

With a new foreword by N. K. Jemisin

Her name is Binti, and she is the first of the Himba people ever to be offered a place at Oomza University, the finest institution of higher learning in the galaxy. But to accept the offer will mean giving up her place in her family to travel between the stars among strangers who do not share her ways or respect her customs.

Knowledge comes at a cost, one that Binti is willing to pay, but her journey will not be easy. The world she seeks to enter has long warred with the Meduse, an alien race that has become the stuff of nightmares. Oomza University has wronged the Meduse, and Binti’s stellar travel will bring her within their deadly reach.

If Binti hopes to survive the legacy of a war not of her making, she will need both the the gifts of her people and the wisdom enshrined within the University, itself — but first she has to make it there, alive.

The Legacy of the Brightwash – Krystle Matar

Tashué Blackwood walks through life refusing to let himself experience it fully. Stella carries a secret to protect her daughter, and it just might kill her. Ilia is exhausted by failing Miss-Perfect-Trophy-Wife. Lorne wants to protect the people he loves, but he has to actually make it somewhere first. All these people suffer through a world that demands broken hearts, and they pull you along for the delicious ride

Tomas Piety has no choice but to do the queen’s bidding. He has to balance that out with maintaining his territory, keeping the streets clean (as clean as they can be), raising his magical foster son, and keeping his wreck of a brother alive. He has to do it all while remembering who he is not, and that his supposed lover is her own person with her own plans.

Tomas Piety has been many things: soldier, priest, gangster…and spy. As Tomas’s power grows, the nobility better watch their backs, in this dark and gritty epic fantasy series.

People are weak, and the poorer and more oppressed they are, the weaker they become–until they can’t take it anymore. And when they rise up…may the gods help their oppressors.

When Tomas Piety returned from the war, he just wanted to rebuild his empire of crime with his gang of Pious Men. But his past as a spy for the Queen’s Men drew him back in and brought him more power than he ever imagined.

Now, with half of his city in ashes and the Queen’s Men at his back, the webs of political intrigue stretch out from the capital to pull Tomas in. Dannsburg is calling.

In Dannsburg the nobility fight with words, not blades, but the results are every bit as bloody. In this pit of beasts, Tomas must decide once and for all whether he is truly the people’s champion…or just a priest of lies.

Nona Grey is just like every other little girl that escaped the hangman’s noose for murder. She doesn’t really get friendship or girlfriends—romantic or otherwise. She’s still figuring out the whole relationships thing. The trilogy follows her from uncertain child to decisive young woman as she learns the proper technique for killing her enemies for the sake of all that is holy

At the Convent of Sweet Mercy, young girls are raised to be killers. In some few children the old bloods show, gifting rare talents that can be honed to deadly or mystic effect. But even the mistresses of sword and shadow don’t truly understand what they have purchased when Nona Grey is brought to their halls.

A bloodstained child of nine falsely accused of murder, guilty of worse, Nona is stolen from the shadow of the noose. It takes ten years to educate a Red Sister in the ways of blade and fist, but under Abbess Glass’s care there is much more to learn than the arts of death. Among her class Nona finds a new family—and new enemies.

Despite the security and isolation of the convent, Nona’s secret and violent past finds her out, drawing with it the tangled politics of a crumbling empire. Her arrival sparks old feuds to life, igniting vicious struggles within the church and even drawing the eye of the emperor himself.

Beneath a dying sun, Nona Grey must master her inner demons, then loose them on those who stand in her way.

Lin can’t remember who she is, other than she is the emperor’s daughter, and she has to learn how to do bone shard magic if she wants to be his successor. If only Bayan would get out of her way. Jovis lost his wife and will do anything to find her—and anything usually involves creating another avenue for his swifter death. If only he could stop saving children and picking up pathetic sea creatures

The emperor’s reign has lasted for decades, his mastery of bone shard magic powering the animal-like constructs that maintain law and order. But now his rule is failing, and revolution is sweeping across the Empire’s many islands.

Lin is the emperor’s daughter and spends her days trapped in a palace of locked doors and dark secrets. When her father refuses to recognise her as heir to the throne, she vows to prove her worth by mastering the forbidden art of bone shard magic.

Yet such power carries a great cost, and when the revolution reaches the gates of the palace, Lin must decide how far she is willing to go to claim her birthright – and save her people.

I’m a homeschooling milspouse mom that likes to end the night in a made-up world so that I can forget my responsibilities for a little while. I also try to make up my own worlds and convince others that they’re not that bad. Currently located in Utah with two kiddos, my soldier and a rescued great dane mix. I enjoy dad jokes, kayaking, eating all the baked goods and sometimes making artsy things.