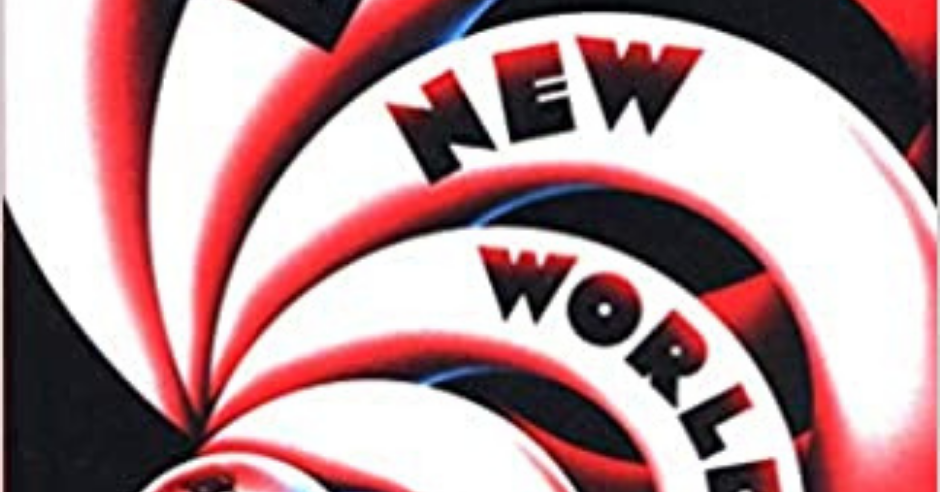 By Beth TablerJanuary 5, 2021No Comments

Brave New World is a dystopian novel by English author Aldous Huxley, written in 1931 and published in 1932.

Largely set in a futuristic World State, inhabited by genetically modified citizens and an intelligence-based social hierarchy, the novel anticipates huge scientific advancements in reproductive technology, sleep-learning, psychological manipulation and classical conditioning that are combined to make a dystopian society which is challenged by only a single individual: the story’s protagonist.

A SQUAT grey building of only thirty-four stories. Over the main entrance the words, CENTRAL LONDON HATCHERY AND CONDITIONING CENTRE, and, in a shield, the World State’s motto, COMMUNITY, IDENTITY, STABILITY.

The enormous room on the ground floor faced towards the north. Cold for all the summer beyond the panes, for all the tropical heat of the room itself, a harsh thin light glared through the windows, hungrily seeking some draped lay figure, some pallid shape of academic goose-flesh, but finding only the glass and nickel and bleakly shining porcelain of a laboratory.

Wintriness responded to wintriness. The overalls of the workers were white, their hands gloved with a pale corpse-coloured rubber. The light was frozen, dead, a ghost. Only from the yellow barrels of the microscopes did it borrow a certain rich and living substance, lying along the polished tubes like butter, streak after luscious streak in long recession down the work tables.

“And this,” said the Director opening the door, “is the Fertilizing Room.”

This is a classic seminal work. It has influenced many generations of dystopian fiction and society’s culture.