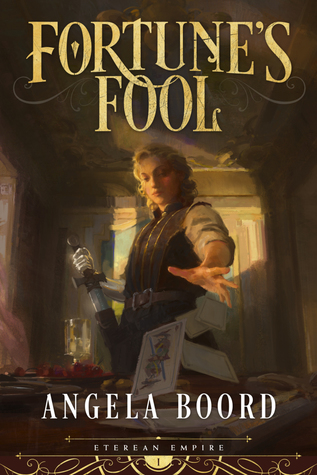 Where to find it! 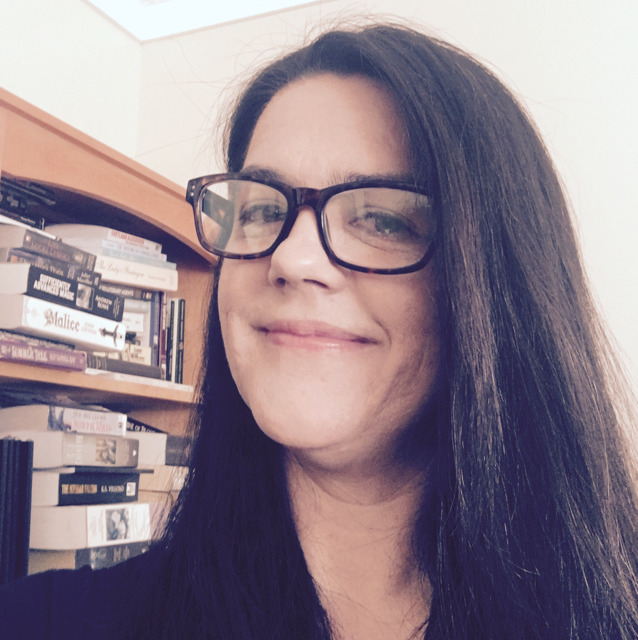