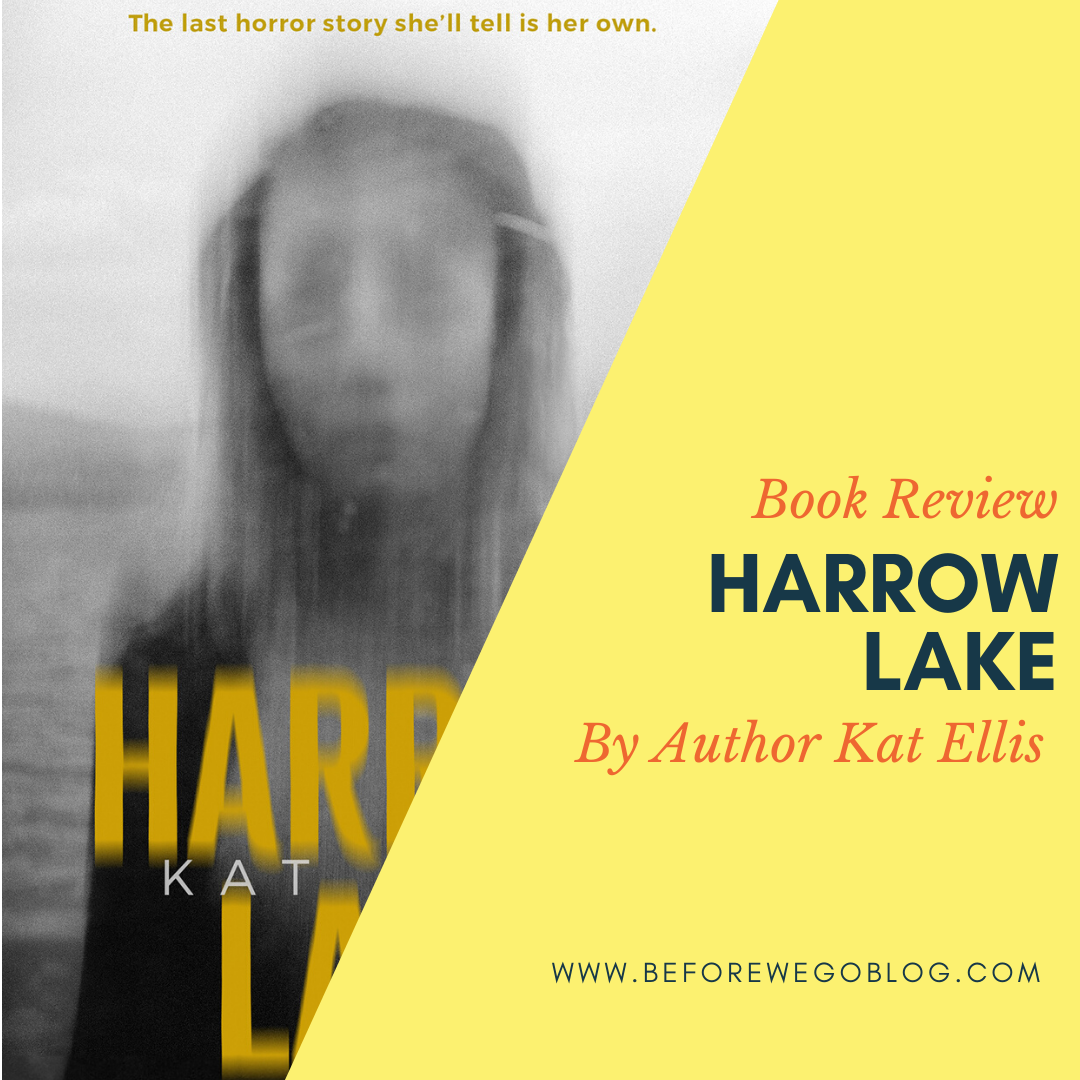 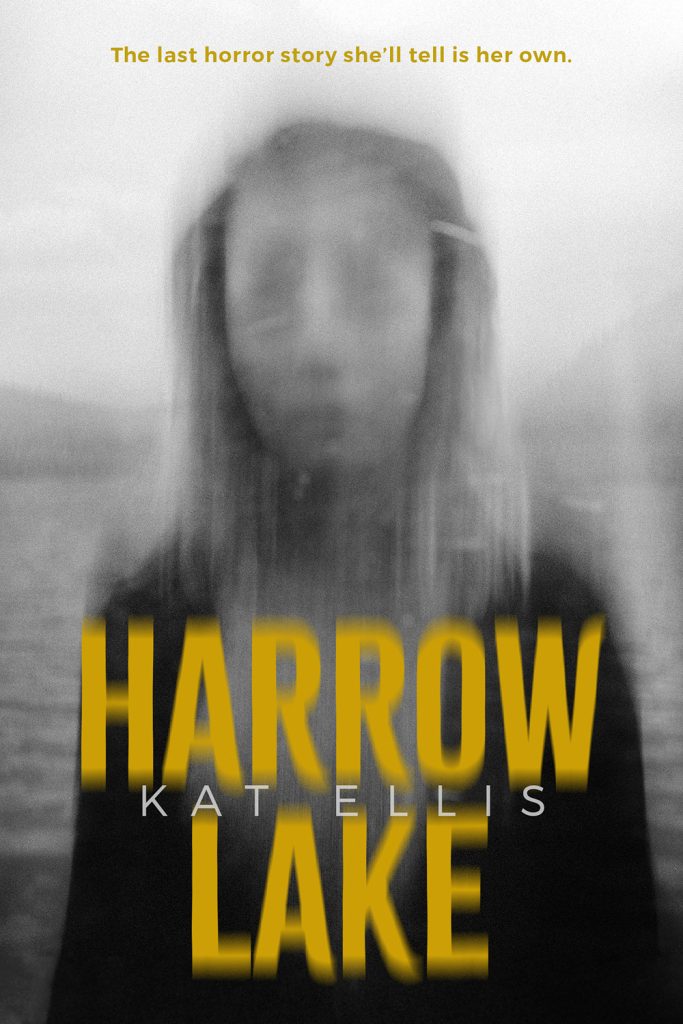 But I guess I’d have no reason to send them. I’m kidding – I didn’t send all of them. Only the toe. And only because Nolan had been particularly about letting me have my own laptop ―

A can’t-put-down, creepy thriller about the daughter of a horror film director who’s not afraid of anything–until she gets to Harrow Lake.

Things I know about Harrow Lake:
1.It’s where my father shot his most disturbing slasher film.
2.There’s something not right about this town.

Lola Nox is the daughter of a celebrated horror filmmaker–she thinks nothing can scare her.

But when her father is brutally attacked in their New York apartment, she’s quickly packed off to live with a grandmother she’s never met in Harrow Lake, the eerie town where her father’s most iconic horror movie was shot. The locals are weirdly obsessed with the film that put their town on the map–and there are strange disappearances, which the police seem determined to explain away.

And there’s someone–or something–stalking her every move.

The more Lola discovers about the town, the more terrifying it becomes. Because Lola’s got secrets of her own. And if she can’t find a way out of Harrow Lake, they might just be the death of her. 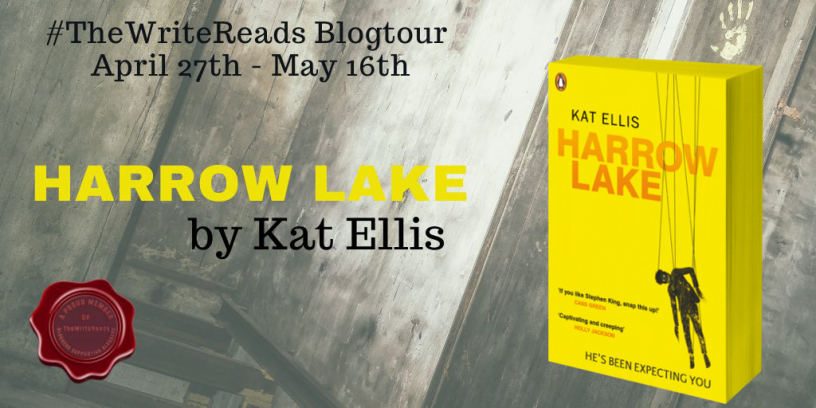 Harrow Lake by Kat Ellis is not at all what you think. Marketed as a YA Horror novel, you would think that maybe this might be a campy horror story. Perhaps with a 1980s vibe.

You would be entirely wrong.

Instead, Harrow lake is a story of intense psychological horror. I think in a lot of ways, psychological horror is much scarier than slasher horror. The reader can eternalize much of the plot; we readers all have psychological quirks. Harrow Lake is a good book for that. The lead character, Lola, has broken parts of her psyche. She has suffered her mother abandoning her, a father who smothers her, and deep mental wounds that sound much like PTSD. This leads to a realistic characterization of mental illness and a developing and strong protagonist.

Lola Nox is the daughter of the famous Horror movie directer Nolan Nox. Nolan made his fame with the movie Nightjar, and he also met Lola’s mother on the set of Nightjar because it was filmed in her hometown, and she ended up being her star. Nightjar has an almost cult-like following to it. After an accident with Lola’s father, Lola ends up staying with her estranged grandmother in Harrow Lake while Nolan recuperates. Harrow Lake is dark, and something is off with it. Something is not right. The reader can not tell if the town is off or Lola’s perceptions of things are off. As Lola navigates the village of Harrow Lake and her traumatic memories, things escalate in the story to a fevered pitch.
What is real? What is imagined? The reader won’t know till the very end, and I can’t tell you more because of SPOILERS!

Harrow Lake ended up being one of those books that I appreciate as a reader but has aspects of it that didn’t sit well with me. In a lot of ways, Harrow Lake is perfectly crafted. The narrative moves page to page. The horror is almost palpable. The lead character is one that the reader can empathize with. However, I had a difficult time with the supporting characters in the story. I did not find them wholly believable. That was hard for me because the supporting characters are a huge part of the narrative. In the scheme of things, it is a small thing set against the excellent writing and Lola as a character, but it was a bit hard for me to get over it.

Maybe it was a different car – I’m not sure. But I think about that guy whenever I smell roasted meat. ―

All in all, this is a solid and exciting story. It is terrifying and so much more than you thought it was going to be. The visuals that the author Kat Ellis creates are gripping, and the pacing is frenetic.

This story is a must for YA Horror fans. 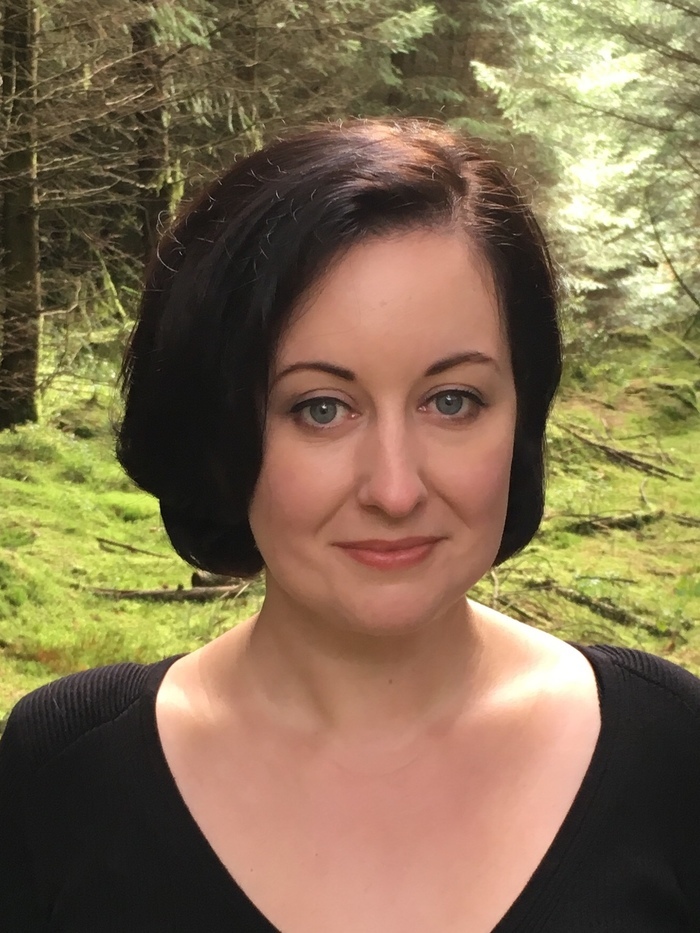 Kat Ellis is the author of YA novels PURGE, BLACKFIN SKY, and BREAKER, and the novella THE TWINS OF BLACKFIN in the THREE STRIKES collection. Her next book, HARROW LAKE, will be published in the summer of 2020.

You’ll usually find Kat up to no good on Twitter, trekking through ruins and cemeteries with her camera, or watching scary films with her husband.