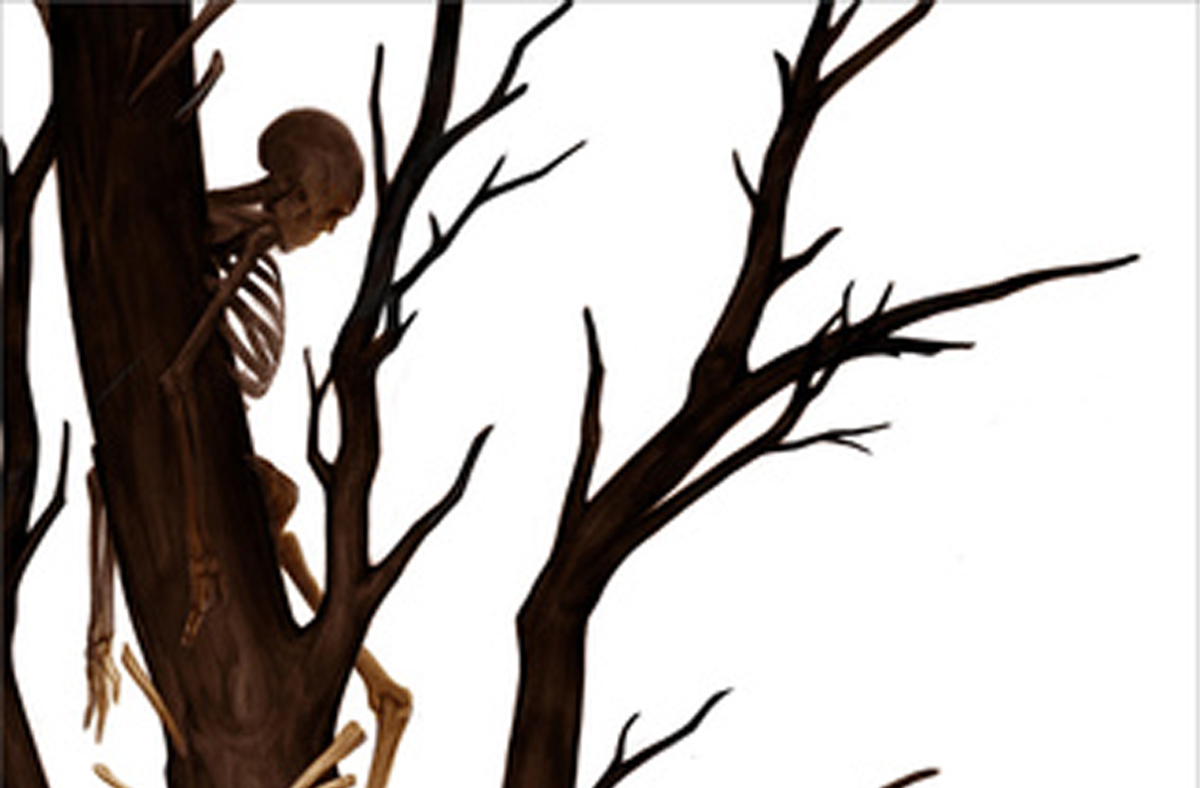 Review – Autobiography of a Traitor and Half Savage by Alix E. Harrow

Autobiography of a Traitor and Half Savage

“Without us, the land won’t lie still. It writhes and twists beneath their compasses, so that a crew of surveyors might make the most meticulous measurements imaginable, plotting out each hill and bluff and bend in the river, and when they return the next day everything is a mirror image of itself. Or the river splits in two and one branch wanders off into hills that shimmer slightly in the dawn, or the bluffs are now far too high to climb and must be gone around. Or the crew simply disappears and returns weeks later looking hungry and haunted.”―

Alix E. Harrow, Autobiography of a Traitor and Half Savage

“Oona’s blood is a river delta blending east and west, her hair red as Tennessee clay, her heart tangled as the wild lands she maps. By tracing rivers in ink on paper, Oona pins the land down to one reality and betrays her people. Can she escape the bonds of gold and blood and bone that tie her to the Imperial American River Company?”

In the world of Autobiography of a Traitor and Half Savage by Alis E. Harrow, Oona is a traitor. Born to a westerner woman and an easterner man, she already lived upon the dividing line of two worlds and considered a half-breed child, not enough of either land to be claimed by it. Now she is a mapmaker, and in her native language, a mapmaker means a traitor.

Those Are The Last Days by Bjørn Larssen