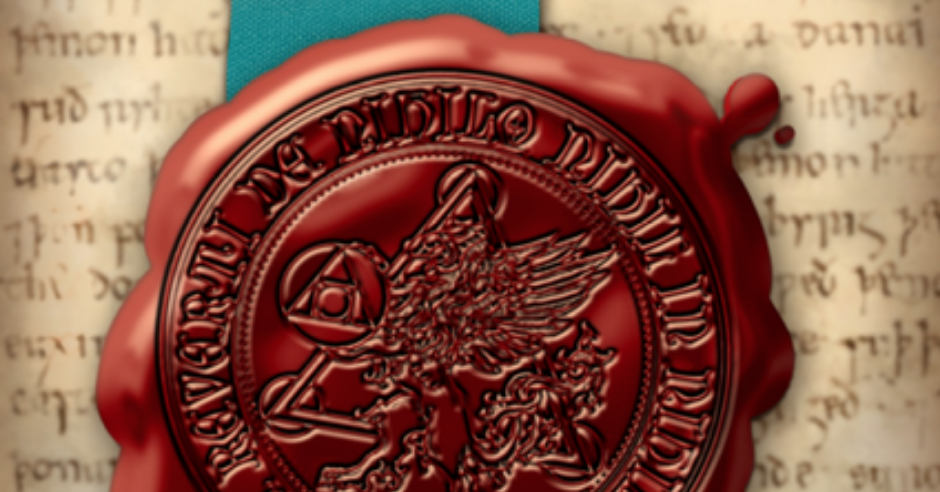 Elizabeth Eckstein “…I think I enjoy intrusion or low fantasy. It kind of feels as if the fantastic elements are less expected and more wonderful when placed in a very mundane world. I actually struggle with defining genre when creating my own stories, I don’t set out to write in a certain genre. The stories sort of appear as they are. Genre placement comes later. My favourite genre to read is really mysteries and thrillers. If they are also fully or dotted with fantasy elements, so much the better…..”

Six Elementals Author Interviews will introduce prospective readers to some of the best writers in their genre you may, or may not, have heard off, via a series of six questions. I encourage you to check out the work of these phenomenal creatives! Links to their websites and purchase links will always appear, accompanying the interview. Check them out!
​
I am very humbled to be joined by the amazing Elizabeth Eckstein, author of induction fantasy, fantasy, and illustrator extraordinaire. Elizabeth’s current published work is: Quicksilver and Brimstone.

P.L.: Thank you so much Elizabeth for participating in this interview. Following your stunning debut novel, Quicksilver and Brimstone, we are all curious to know what exciting projects you are working on currently?

Elizabeth: I am experimenting with writing a genderless vampire novel!

P.L.: Oh wow! That sounds amazing! Sign me up to read that one! Your book Quicksilver and Brimstone is one of my favourites of all-time! It has been compared favourably in reviews to such books as His Dark Materials. Is intrusion fantasy your preferred sub-genre to write? What about to read? What are your favourite genres to read?

Elizabeth: I think I enjoy intrusion or low fantasy. It kind of feels as if the fantastic elements are less expected and more wonderful when placed in a very mundane world. I actually struggle with defining genre when creating my own stories, I don’t set out to write in a certain genre. The stories sort of appear as they are. Genre placement comes later. My favourite genre to read is really mysteries and thrillers. If they are also fully or dotted with fantasy elements, so much the better.

P.L: I love that, especially considering there is a mystery element, I found, to Quicksilver and Brimstone. Always love a good mystery! So, you are established as a very well-respected member of the writing community especially on Twitter. What do you enjoy the most about being part of the writing community on social media? What are some of the advantages to networking with fellow creatives?

Elizabeth: I think getting to know other authors, being inspired by them and sharing your work is one of the most rewarding things in the writing community.

Elizabeth: I have read most of what some authors, now departed, have written, Dickens, Pratchett, Chesterton. Others are Tim Powers and Robert Harris.

P.L.: Those are some iconic authors you mention. I always wonder what inspires fellow creatives to pen the specific novel that they write. What inspired you to write Quicksilver and Brimstone?

Elizabeth: I became enchanted with alchemy, and wanted to create a fantasy without magic, using this magical science instead.

P.L.: I found that element of your book fascinating, with all the creepy gadgets and alchemy! What do you find the most challenging part of being an author?

Elizabeth: Just getting the words out some days.

P.L.: I think that’s a struggle for all of we creatives at times, just getting something on paper. But you have obviously excelled in that! Thanks so much Elizabeth for taking the time to be interviewed.

Elizabeth Eckstein is a storyteller and lover of thunderstorms, a coffee-soaked alchemist who lives amongst the pages of books. A devourer of classics and folder of origami birds, she is the mother of two cats and enjoys such domestic adventures as vegan cooking and gardening.
​