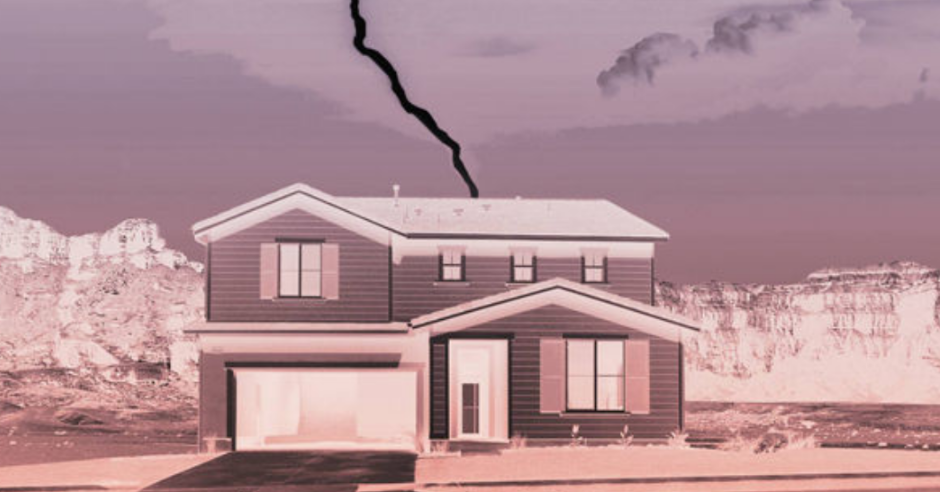 Under a pink moon, there is a perfect little town not found on any map.

“The older you get, the more voices you get in the back of your head.”―

Under a pink moon, there is a perfect little town not found on any map. In that town, there are quiet streets lined with pretty houses, houses that conceal the strangest things. After a couple years of hard traveling, ex-cop Mona Bright inherits her long-dead mother’s home in Wink, New Mexico. And the closer Mona gets to her mother’s past, the more she understands that the people of Wink are very, very different …

From one of our most talented and original new literary voices comes the next great American supernatural novel: a work that explores the dark dimensions of the hometowns and the neighbors we thought we knew.

Robert Jackson Bennett started off with four standalone books that all related to a strange, mystical version of 20th century America. His debut, Mr. Shivers, was about a depression-era hobo hunting down the monstrous figure that had killed his daughter. The Company Man was a murder mystery following union politics. The Troupe, which Bennett has claimed was his favorite novel, was about a young musicians who falls in with a traveling troupe of vaudevillians who are on the run from entities hoping to end the world. The Troupe must perform a magical ritual consistently to keep the apocalypse at bay.

American Elsewhere was Robert Jackson Bennett’s fourth book, and the last of his before he switched to secondary-world fantasy with The Divine Cities trilogy and now Foundryside. To be clear, I enjoyed all of his books, but American Elsewhere in particular hit a lot of narrative tropes I love.

I convinced several friends to read this book. The next time we met and talked about it, we all excitedly blurted out our favorite creepy scenes. Only none of us could remember the other’s scenes. It was as if the book had wormed its way into us, found what creeped us out, and rewrote itself.

Mona Bright is a divorced ex-cop with little going on in her life. When her father dies, she finds out she’s inherited everything from him, including some land that had belonged to her long-deceased mother in a tiny town called Wink.

She drives there to check out the land. The people on the way have forgotten Wink even exists, but can direct her car to where it’s going. When she arrives, everyone seems extremely pleasant. They’re also very surprised to see a visitor. But they caution her, she must definitely stay indoors at night.

When she goes to talk to one of the older ladies in town, she ends up in her tea room, in what is one of my favorite passages. The slow disorientation as Mona looks at tea that starts off normal, then goes into things that could be tea, but generally aren’t, and subsequent teas are even stranger, until it’s nearly incomprehensible.

Clearly, the idyllic town isn’t as it seems. Among other things, her mother, who she only remembers as a broken woman who did almost nothing day by day, worked at a nearby research facility as a respected scientist.

That facility is the crux that the entire novel revolves around. In its scientific experiments, it allowed things through. Those things now rule the town, even if they pretend to be human.

The humans who live there have semi-normal lives, but their rulers have guidelines as to how people should behave. Mostly, those rules conform to a society without conflict, but also without choice. One must conform to what these creatures want you to be, or else.

The book is at cosmic horror and science fiction. The prose is wonderful throughout. A scene where a person high on drugs goes through a tunnel and may or may not encounter one of the creatures is an absolute highlight.

While later books of his have gotten more and more popular, American Elsewhere is absolutely my favorite book he’s written, and I recommend it to anyone looking for a slow subtle horror.

check out some of ryan’s other reviews