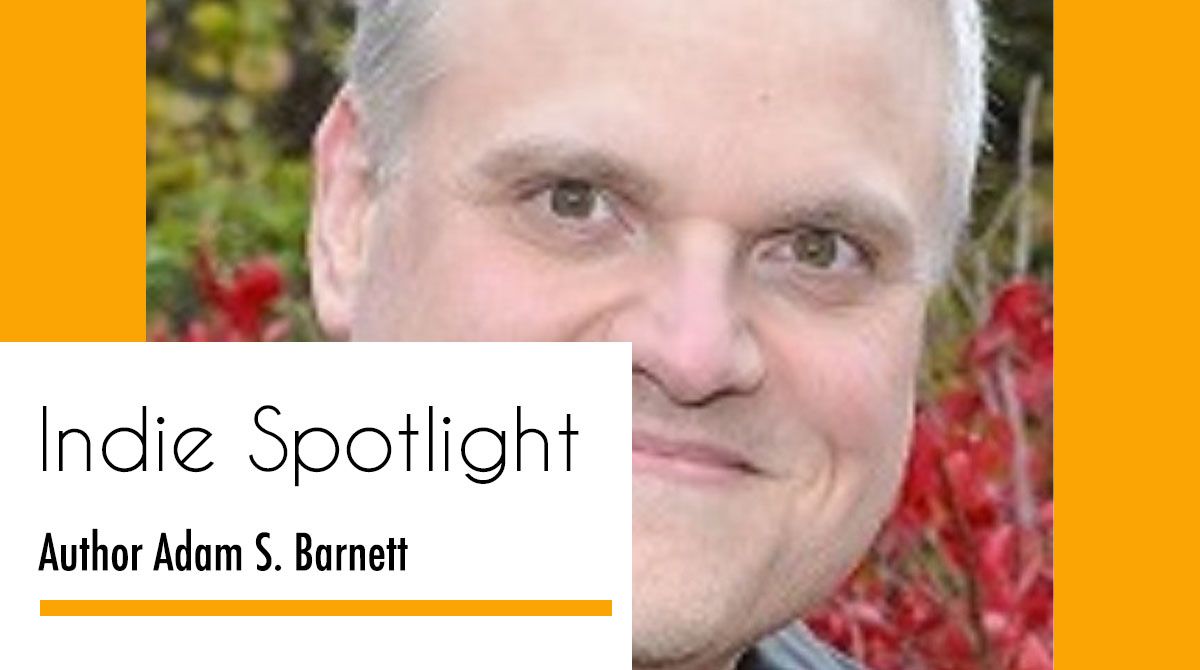 By Beth TablerOctober 22, 2019No Comments

I Don’t Care About Writing the Next Great American Novel

Independent Author Adam S. Barnett  sets aside the desire to write the “great American novel” and instead writing what makes you happy and what speaks to you

“What Happened and Why it Wasn’t My Fault is the kind of thing you write when nothing in your life is contingent on commercial success.  I make my living by writing, but not creative writing.  I’m too old to become famous or noteworthy.  I can disregard marketability, genre-defining and all the other stuff that bleeds the creativity out of art when art becomes an industry.  If I tell a story I like, awesome.  If you like it, that’s even more awesome.  If the industry likes it, they have me confused with someone else, which is awesome!”

I was reading a memoir called You Can’t Win by Jack Black (no, not that Jack Black).  It’s a hobo’s account of his criminal days around 1880 to the early 20th Century.  It looks like there’s a movie version that’s coming out in post-production that, like Ghost World, will barely scratch the surface of the story.

Read the book instead.

Anyhoo, what grabbed me about this guy was that he knew criminal activity was “wrong,” but he reconciled his behavior by thinking crime was simply his trade, like being an electrician or snake milker.  He committed crime because he was a criminal and that was what criminals did.

So, I thought about the legalization of recreational marijuana and the criminal element that would find themselves displaced in the same sense as a laid-off factory worker.  What do you do for a second career when “marijuana trafficker” is the first line of your resume?  So, I started working on my latest work-in-progress, What Happened and Why it Wasn’t My Fault.

The older I get, the less I care about writing the Great American Novel.

Basing your success on anyone but your own satisfaction can be fatally discouraged in any creative field.  I’ve tried acting.  I’ve made three albums.  The more technically proficient I got at those things, the harsher the criticism got.  Ditto with writing: The Judas Goat was the first novel I wrote that’s worth reading.  There were four others scribbled over various eras of my life that have since been mercifully eradicated from the face of the earth.  It wasn’t until I quit caring about making a story for the ages that I finally put out something that wasn’t so self-indulgent that I thought others might enjoy it.  And thankfully, most readers have enjoyed it (while most critics have not).  At least, if they didn’t like it, they’ve been kind enough to spare my feelings.

What Happened and Why it Wasn’t My Fault is the kind of thing you write when nothing in your life is contingent on commercial success.  I make my living by writing, but not creative writing.  I’m too old to become famous or noteworthy.  I can disregard marketability, genre-defining and all the other stuff that bleeds the creativity out of art when art becomes an industry.  If I tell a story I like, awesome.  If you like it, that’s even more awesome.  If the industry likes it, they have me confused with someone else, which is awesome!

The Judas Goat was a serious book with many funny moments.  That’s the one I had to get out of my system.  I’m glad I wrote it, and I’m very proud of it.  But going forward, I’ll still be doing the dramedy thing, but the emphasis will be on the funny.  It comes more naturally to me to be funny.  If you’re going to laugh at my work, I want to at least be able to argue that it was on purpose.

“This book addresses the issue of gun control. I did my best to present characters on both sides of the debate in a fair and respectful manner. Please be mindful that just because I put words in characters’ mouths, I don’t necessarily agree with what they say.” 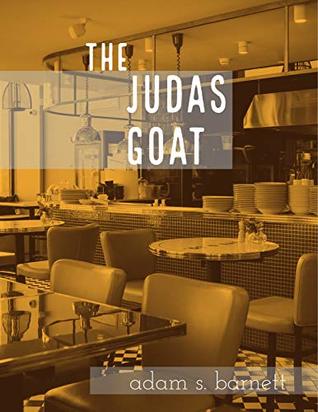 When does self-defense become murder?

Kyle is an ordinary guy living a life he chose for himself. He has his own diner. He has a great girlfriend. He has his privacy and a reputation for being a good, hardworking man.

That all changes the day Kyle kills a 15-year-old would-be robber. The prosecution thinks he went beyond self-defense. His girlfriend doesn’t know what to do. The Internet has made Kyle an unwilling poster child in the nation’s gun control debate. His attorney knows this case can launch his own career into the stratosphere, and wonders where his own ethical lines are.

THE JUDAS GOAT is a legal thriller told from the perspective of the accused, the victim, the accomplice and the attorneys on both sides. It dares to ask the question of who we are as a society… and who we are going to be.

Who is willing to die for the Judas Goat?

Preview The Judas Goat at https://www.amazon.com/dp/B07ND37PPR.

If You Want to Purchase The Judas Goat

Praise for The Judas Goat

“A great read! This was an interesting foray into a legal issue that is not always black and white. The characters were engaging and humorous! I enjoyed the window into the legal process and couldn’t stop reading – especially at the end. Highly recommend!”

“Well done, Adam Barnett! I truly enjoyed this legal drama!
Kyle Morrison owns and runs a small diner. His life turns upside down the day a 15-year old kid walks in and attempts to rob him. A line is drawn between murder and self defense.
I could really relate to this book because I served on a jury a year ago for a murder trial. It’s not something I ever want to do again. It was very interesting to read the lawyers’ discussions on who to keep and who to dismiss. The trial was well written and easy to follow. This was definitely a book I didn’t want to put down, especially towards the end. ” 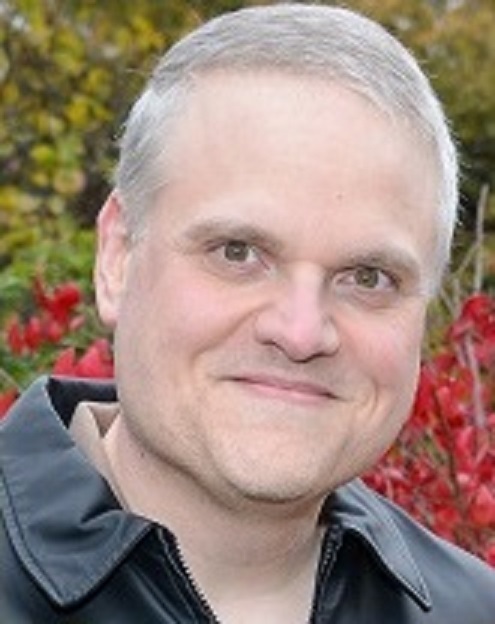 When I was in kindergarten, my report card said I “had a tendency to be sarcastic.”  I write fiction novels that are unique without just being odd for the sake of being odd.  I wish ketchup-flavored potato chips were available in the USA.  I’m a raging introvert, but a friendly one.  I’m the guy you see pulled over on the side of the highway trying to rescue a stray dog. Or a turtle. I’ve  moved more than one turtle in my day.

Come visit me at goodreads.com/adamsbarnett!