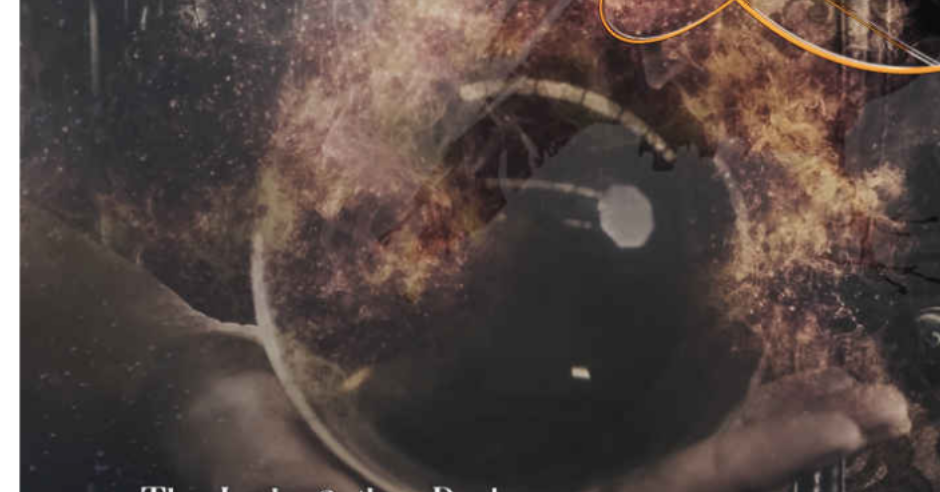 By Justine BergmanFebruary 9, 2021No Comments

a sea of broken glass

Secrets have a price.

After enduring weeks of torture and being convicted of witchery, Ris escapes, only to discover the Darkness and the Lady are hunting her. They need the magic that sings within her.

Creator of all, the imprisoned Lady needs Ris, her last vessel, to find the Heart of Creation. The Darkness seeks to corrupt the vessel and retain his hold on the Lady, and with it, the world.

Ris finds help from a pair of Paladins of Light who aid her in cleansing the evil taint from the lands. As her power grows, so do her questions. How can she restore balance to the world and free the Lady? Should the Lady be trusted or is she as much at fault for the evil in the world as the Darkness? With powerful demons War, Ruin, and Plague at her heels, Ris struggles to stay alive as she tries to unravel the secrets hidden within her before it’s too late.

Secrets that may cost Ris her soul even if she does succeed.

A Sea of Broken Glass by Sonya M. Black is a fun and brisk tale of the fragile battle between good an evil. It’s a story that follows the misadventures of a young healer as she journeys to save the world from absolute destruction, but shadows plague her at every turn, threatening to tear out pieces of her true self along the way. An homage to classic fantasy, it promotes the idea that even when all seems lost to the darkness, hope and faith should never be abandoned. The first entry in her The Lady & The Darkness series, it’s a solid foundation for an epic tale of fate, demons, and resolve.

The story is told through the eyes of four separate characters; Ris and her pack of ancient wardens. It begins by dropping readers right into the thick of things as Ris is accused of witchcraft and sentenced to death. Imprisoned and tortured by a sadistic Inquisitor, as well as Black assigning her the only first-person viewpoint, it was easy to quickly feel sympathy for her. Bran, her Shield, is portrayed with a hardened constitution, but also masks the pain of what he has endured. Aeron, her Cloak, a rogue with an easy smile, yet haunted by his past sins. Michel, her Sword, a master swordsman, but a lone wolf hesitant to get too close to anyone. Each chapter focuses on a specific character, allowing for small insights into the past, but their brevity and central focus more on the journey itself also prevents from making the strong emotional connections that I always hope for.

While I enjoyed my journey alongside Ris and Crew, there was one essential thing missing for me: tension. We’re presented with the idea that the stakes are high – the fate of the world rests in Ris’ hands – but I just never felt the severity of what was laid before me. The start of the story is strong with a perfect loathsome antagonist, but he’s quickly removed from the equation and replaced by a threat made of shadows. The journey is quickly embarked on, mini-bosses quickly dispatched, an underlying conflict of betrayal hinted at, but not yet developed – things just felt a bit shallow for me at times. The ideas are there, the foundation is set, but I was waiting for that extra something to add the wow factor.

Well written and edited with very few errors between the covers, a straightforward plot, and a dark and gloomy tone with the light of hope shining in the distance, A Sea of Broken Glass left me needing to know what happens next. I found its mysterious magic system both beautiful and intelligent, using the law of opposites to both bring people together and tear them apart – a concept touched upon often throughout. There were some great moments that I hope to see built upon in the future, and I’m looking forward to the continuation of Ris’ journey in From Bone and Ash.