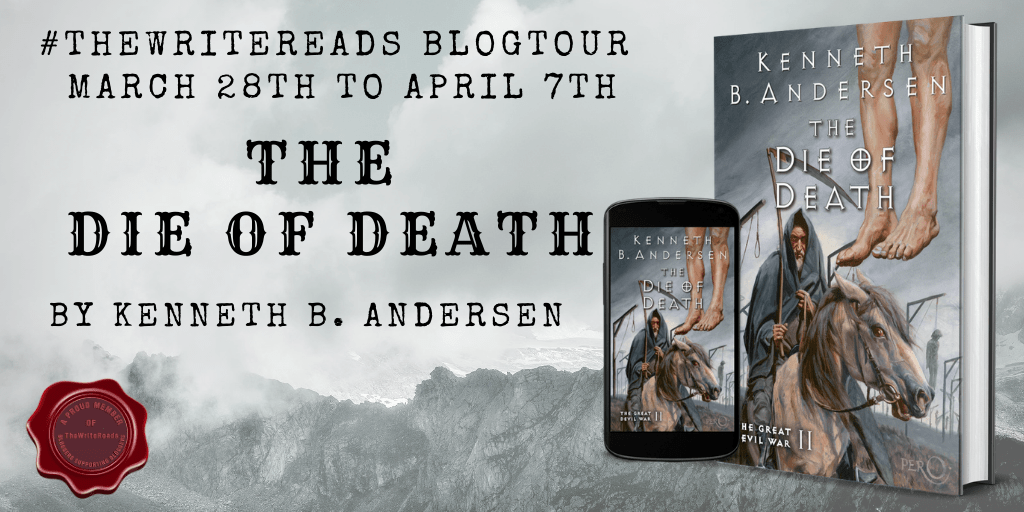 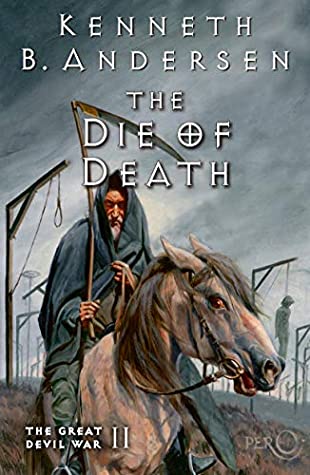 The Die of Death

by Kenneth B. Andersen

Death isn’t an unfortunate consequence of life; on the contrary, Death is what makes life worth living. Men and women value only that which they might lose. Don’t you see? Without death, life is uninteresting and meaningless.―

Kenneth B. Anderson, The Die of Death

Philip’s adventures as the Devil’s apprentice have changed him—in a good way. Although he misses his friends in Hell, he has made new friends in life.
But when the future of the underworld is threatened once again, Philip’s help is needed. Death’s Die has been stolen and immortality is spreading across the globe.
Philip throws himself into the search—and discovers a horrible truth about his own life along the way.

The Die of Death is volume 2 in The Great Devil War-series and winner of the ORLA-Award.

The Great Devil War-series is a humorous and gripping tale about good and evil, filled with biblical and historical characters, such as Judas, Goliath, and Pontius Pilate, as well as modern figures such as Elvis Presley, Albert Einstein, Winston Churchill, and many more.

The Great Devil War-series is a Danish bestseller, topping library and school reading lists among teens and young adults. The books have been published in more than ten countries and have won numerous awards.

The Die of Death is the second book in The Great Devil War series by author by Kenneth B. Andersen and is an exciting second act to human, Phillip Engel’s story. Thus far, protagonist Phillip Engel is back in his regular life. He is changed from the experiences of the first book. Now instead of being all angel, Phillip is a little bit of a devil. Just a little bit to temper his character. You can’t go to hell and not be a little bit changed, and I think in terms of Phillip’s character, for the better. After all, humans are not black and white, but shades of gray. And not only are humans gray but so are the devils that play supporting roles in Phillips’s story. I think this is an essential distinction for young adult readers who would be reading this story. Not everyone is black and white, and no one thinks of themselves as a great villain. The devil in The Great Devil War series knows he does terrible things as a matter of course, but he knows that he has a part to play like everyone else. You can’t have great good if you don’t also have evil. You need to have balance in life.

Now Death needs Phillip’s help. Death’s Die has been stolen, and without it, people can not die. Without Death, Life has little meaning. What transpires is a fun “who done it.” The tale includes a massive cast of characters, including Satina. Phillips friend and young temptress from the first novel.

He didn’t think there was any reason to fear dying because – and this is a little complicated – you never co-exist with death. So when a man dies, he doesn’t know that he’s dead, and that’s why there’s noting to fear―

Kenneth B. Anderson, The Die of Death

All, in all this, is a fun story. I love these books; it reminds me of a dark, slightly evil Percy Jackson.

I am looking forward to continuing Anderson’s tale and learning more about Phillip as time goes on.

I received a copy of this The Write Reads for the tour. 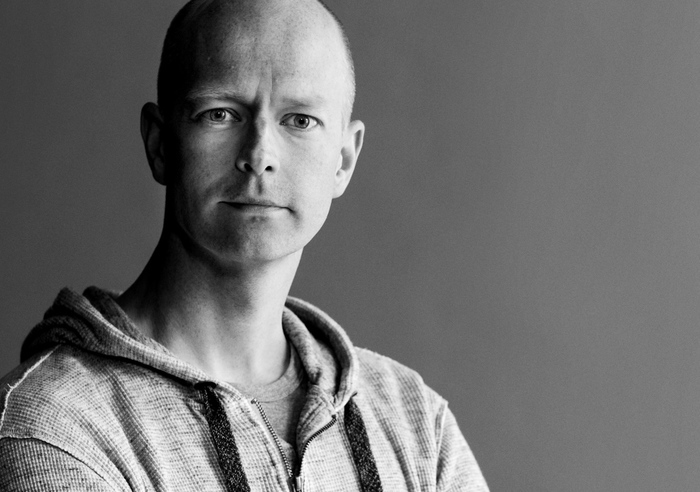