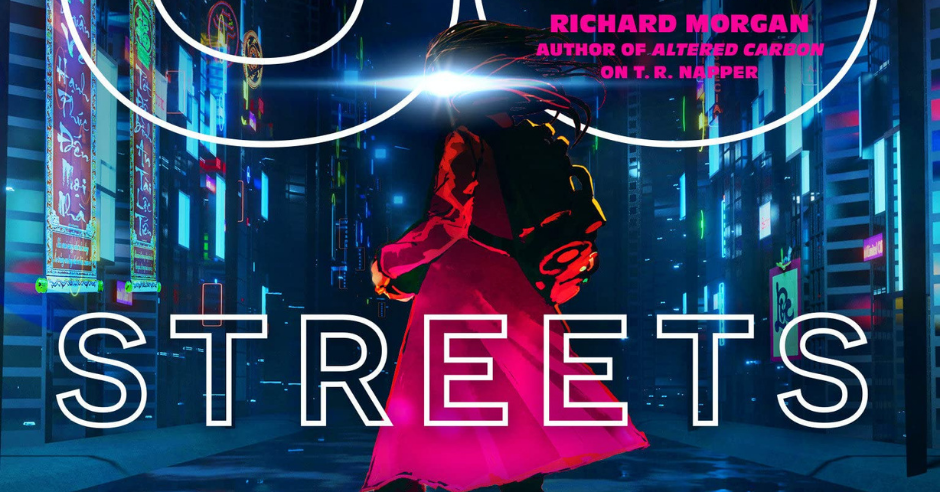 36 Streets, Napper has created an engaging, vibrant, and deadly vision of the future

“36 Streets is an intense and violent cyberpunk thriller that’s set in a futuristic Vietnam and mainly follows the point of view perspective of the 24-year-old gangster and formidable martial artist, Lin Thi Vu – “the silent one”.

In 36 Streets, Napper has created an engaging, vibrant, and deadly vision of the future. The story is gritty, with elements of mystery, and follows members of a crime syndicate as they operate within the 36 Streets. The novel presents a period in time that incorporates memory wiping, brainwashing, and possibilities that the state could be using computer games as a weapon. A quick summary on 36 Streets could be that it’s clever, beautifully written, the world-building is top-quality, and it presents a plausible and frightening take on the future. 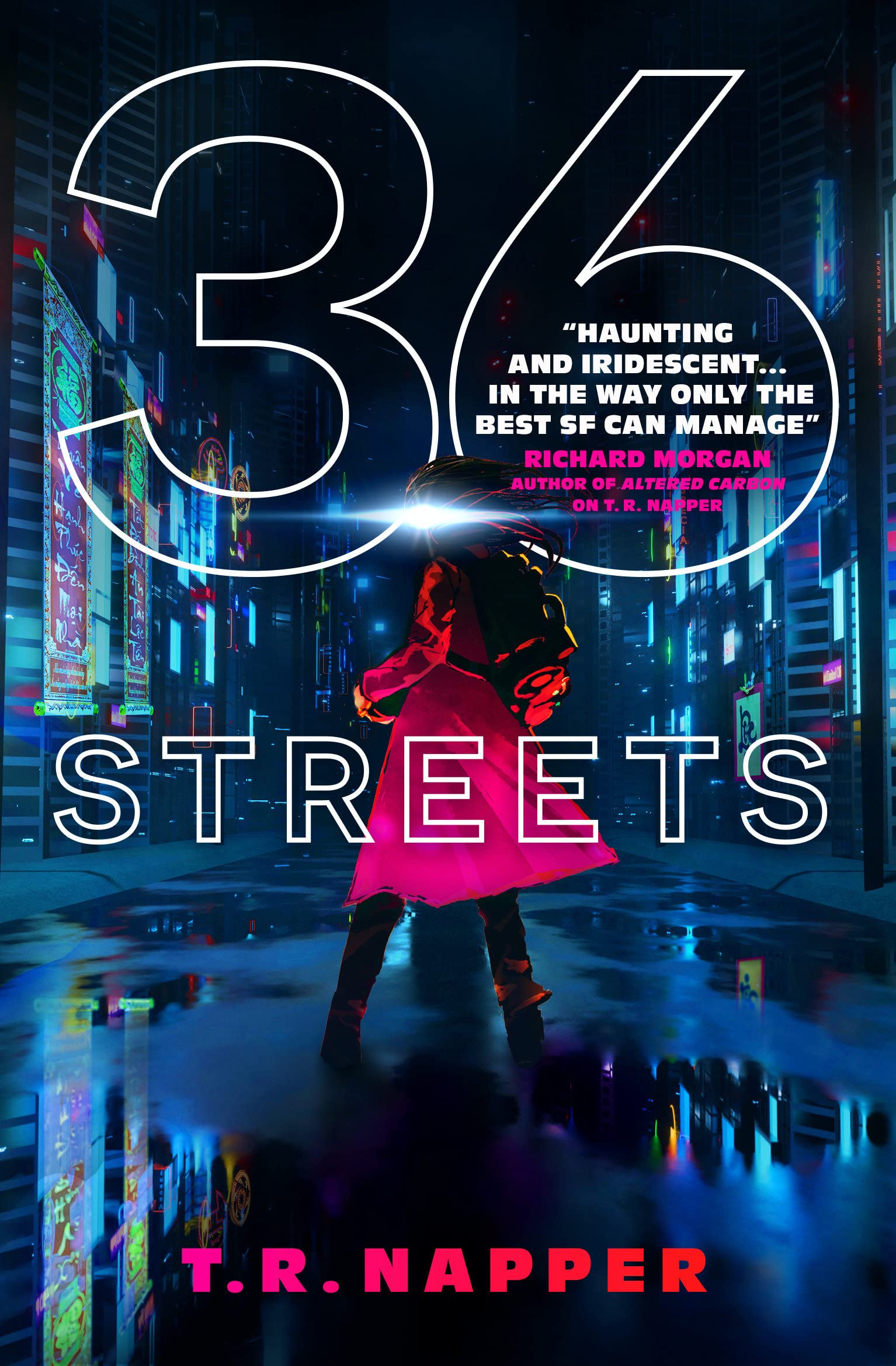 Napper is an excellent short story writer and I enjoyed Neon Leviathan a lot, so it’s good to see that he’s succeeded with crafting a commendable full-length debut. It features well-developed characters, who aren’t always likeable, but they are gripping to follow. The majority of the main characters are relatable and engaging and I liked the references back to old songs or movies that we’re familiar with, as well as to popular culture references that are set in Napper’s future but are part of the now to Lin and the 36 Streets.

36 Streets mainly follows “present-day” happenings but there are also flashbacks to earlier periods in Lin’s life (with her family, and when being trained by her master in martial arts) which adds to our lead’s layers and reasonings for her seemingly cold demeanor. One of my favourite scenes is regarding the previously mentioned computer game phenomenon, which is called “Fat Victory”. This lengthy segment could have been one of T.R’s standalone short stories for its impact and completeness, but it fits finely with the overarching themes and adds to the happenings of the main story.

I had a mostly enjoyable reading experience with 36 Streets. My only semi-negative is that some of the villains seemed a bit cartoonish. This might just be the way my mind pictured them though, possibly because of strange mannerisms or quirks, and in the grand scheme of things, these characters have their place and are integral to the plot.

To conclude, with short, sharp chapters that are presented with a dark tone, and also a fitting pace and voice for the story, 36 Streets displays that Napper has huge potential to be a big deal in the adult Cyberpunk scene. This full-length debut, like Neon Leviathan before it, shows that the author has bags of talent and I’ll follow his career closely.

PS. Some of the technology utilised by the characters in this advanced technological age reminded me of those featured in Louise Carey’s Inscape which is another fine, newish cyberpunk novel that has similar vibes and is worth checking out too.”